A Youtuber believes he found the “UFO crash site” on Google Maps after a “strange device” was found on one of the most remote islands on Earth.
The “supposed UFO crash site” sparked a frenzy of debate after images of what appeared to be a mysterious device were discovered on Google Maps. The strange object was found on Starbuck Island in the south-central Pacific Ocean. A YouTuber who runs the MrMBB333 channel spoke about the alleged crash site in a video titled, “Possible UFO crash site on one of Earth’s most remote islands, far from humans!”

The video has since garnered nearly 50,000 views, with internet users debating the object’s origin.

The YouTuber said, “On the west side of the island, you’re going to see what looks like a crashed UFO.”

“I don’t know how to describe it any other way. You’re going to see a long trail in the sand that stretches for a mile. ”

“If you follow this trail, there is an object that does not look familiar to you.” 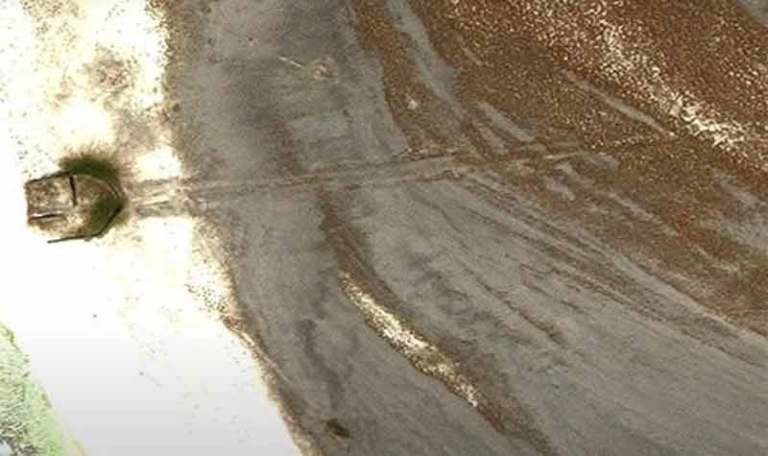 Others were more skeptical, suggesting it was “part of a ship or type of marine equipment” (Image: IG).

He said the object was 12 meters wide and 15 meters long.

The YouTuber continues, “Looks like something crashed and it’s still there. He seems to be very old. I’ll leave it to you to decide. ”

“It’s on Google Earth. Looks like some kind of saucer. This island is thousands of kilometers from all human activity. ”

“There is a feature at the top of the object that appears to be of intelligent design.” 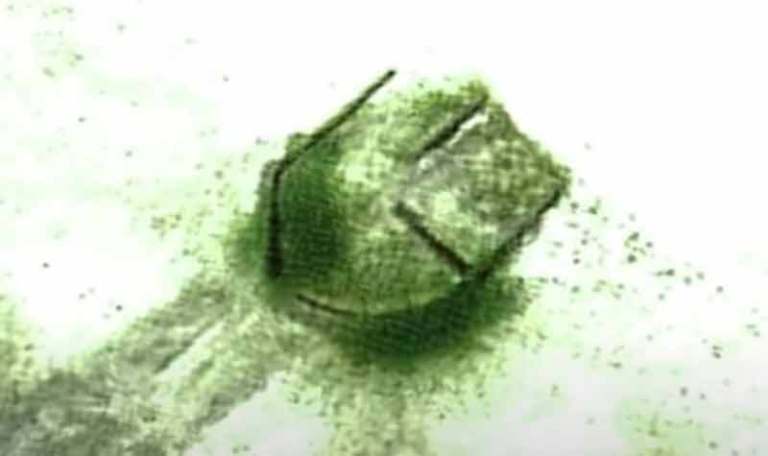 US senators expect an official report on UFO sightings in America to be presented by the end of June (Image: IG).
However, netizens were divided, with some suggesting the object looked like other “anomalies” seen recently.

Others were more skeptical, suggesting it was “part of a ship or some type of marine equipment.”

One person explained: “I have seen wrecks with whole or part ships that are slowly dragged along a shallow sandbar and the water level is dropping in that area, so now you have a ship. in the middle of an island with no clue as to how it got there, unless you know this is happening. ”

Some have pointed out that the uninhabited Starbuck Island was used by guano miners in the 19th century (Image: IG). 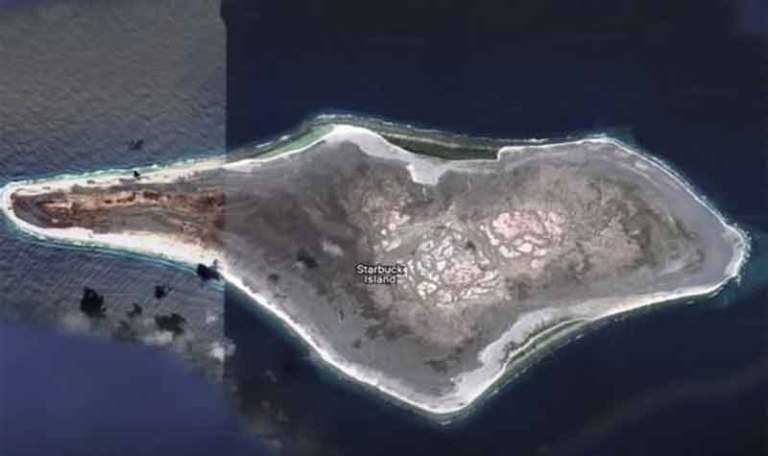 Some have pointed out that the uninhabited Starbuck Island was used by guano miners in the 19th century and that the object could be the “remains of sheds and tanks”.

One person said, “These are just ruins, look at the history of the island!”

This comes as US senators anticipate an official Pentagon report on the UFO sightings by the end of June.

On the report, former director of national intelligence John Ratcliffe told Fox News last month there were many more sightings than the public knows.

He said: “When we talk about sightings, we are talking about objects that have been seen by Navy or Air Force pilots, or that have been picked up by satellite imagery and which, frankly, have been seen. engage in actions that are difficult to explain. ”

“Movements that are difficult to reproduce for which we do not have the necessary technology. Or travel at speeds that exceed the sound barrier without a supersonic boom. ”