Diamond miners believe the creature could be an unknown type of dinosaur after its frozen corpse was discovered in sands at Udachny, 1160 miles north west of regional capital Yakutsk. 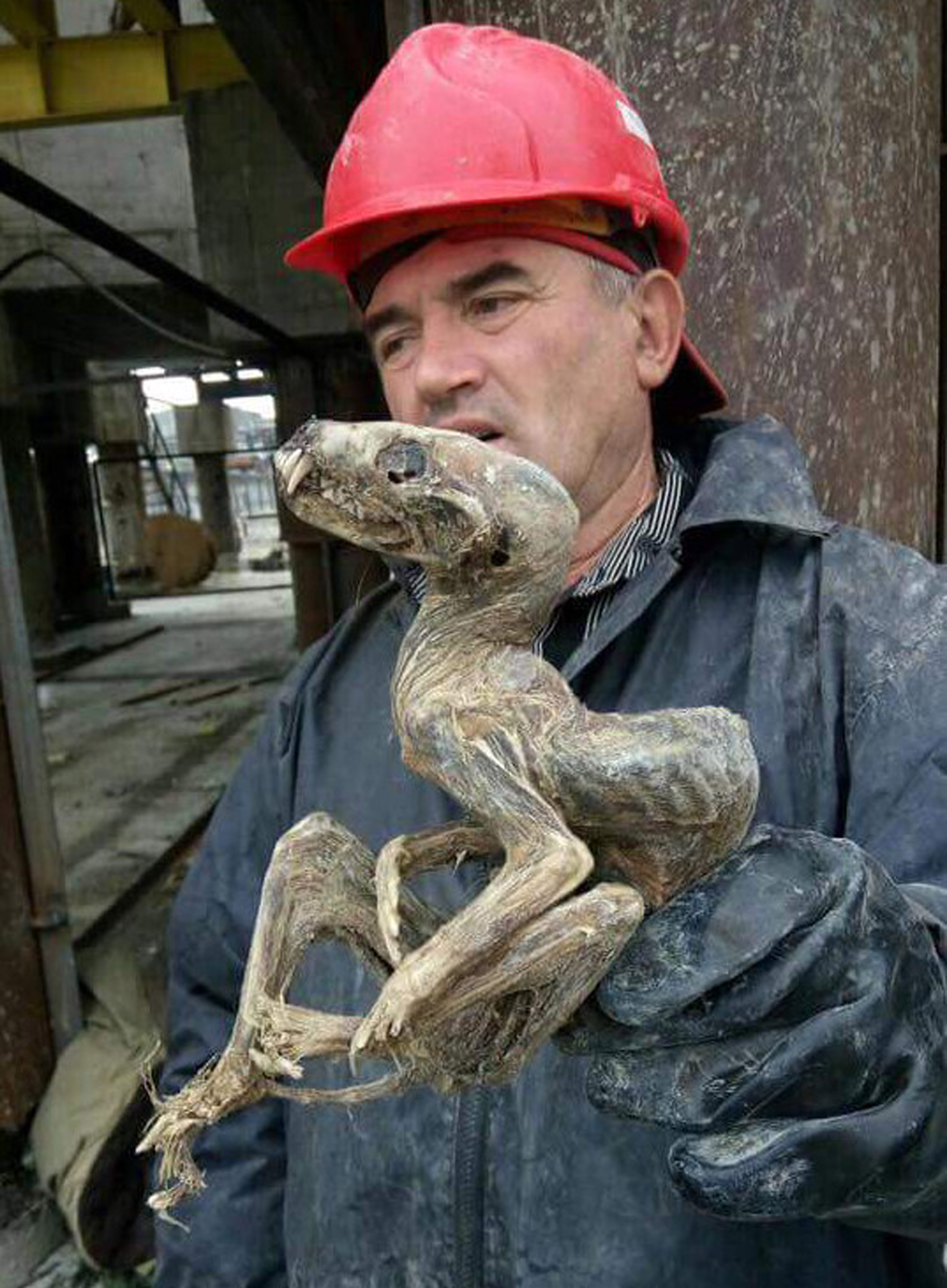 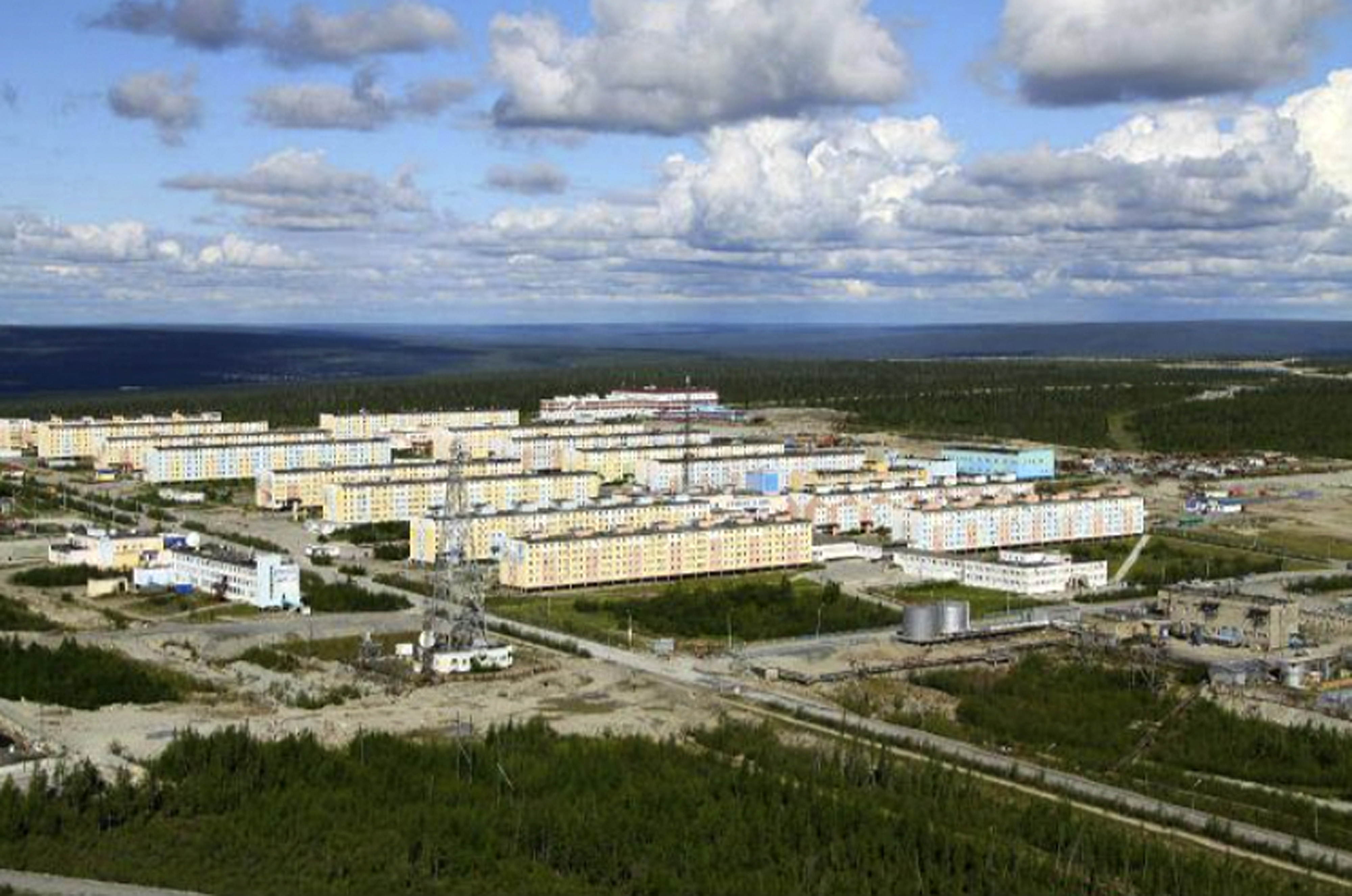 The creature was unearthed during mining near Udachny, SiberiaCredit: The Siberian Times

The miners who unearthed it believed it was a previously unknown type of dinosaur.

Scientists were reported the be “less certain” and want to study the animal which was found in sands at one of Russia’s major diamond mines.

Theories suggest the “A̳n̳c̳i̳e̳n̳t̳” mini-monster could be a wolverine – a carnivorous mammal that resembles a small bear or a sable or marten.

The mystery animal is due to be taken from from Udachny – literally meaning “lucky” – to Yakutsk for examination.

The diamondiferous sands where it was unearthed date from the Mesozoic Era from about 252 to 66 million years ago.

The bizarre fossil was discovered in the mining town of Udachny, in Russia’s arctic Siberia 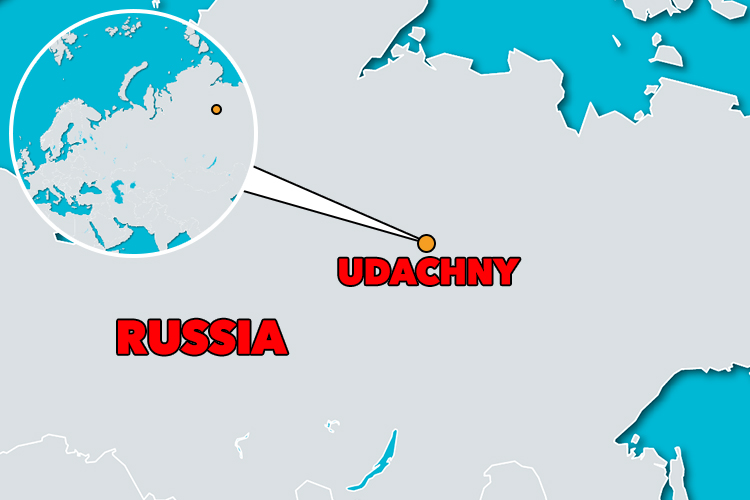 The town is famous for the Udachnaya pipe diamond deposit, discovered in 1955, and mined since the 1960s.

In 1974, a 1.7kiloton atomic bomb was detonated 322 ft underground to create the basin for a tailings dam for the diamond mine.

Today’s climate in the area is extreme sub-arctic.

Average temperatures are from minus 43.6C to minus 35.2C in January. 10 of the Largest Living Creatures in the Sea