The box jellyfish is the most poisonous marine animal known to man. They dwell in the waters off of the northern Australian coast year-round and are especially dangerous to humans during the “wet season” from November to January. 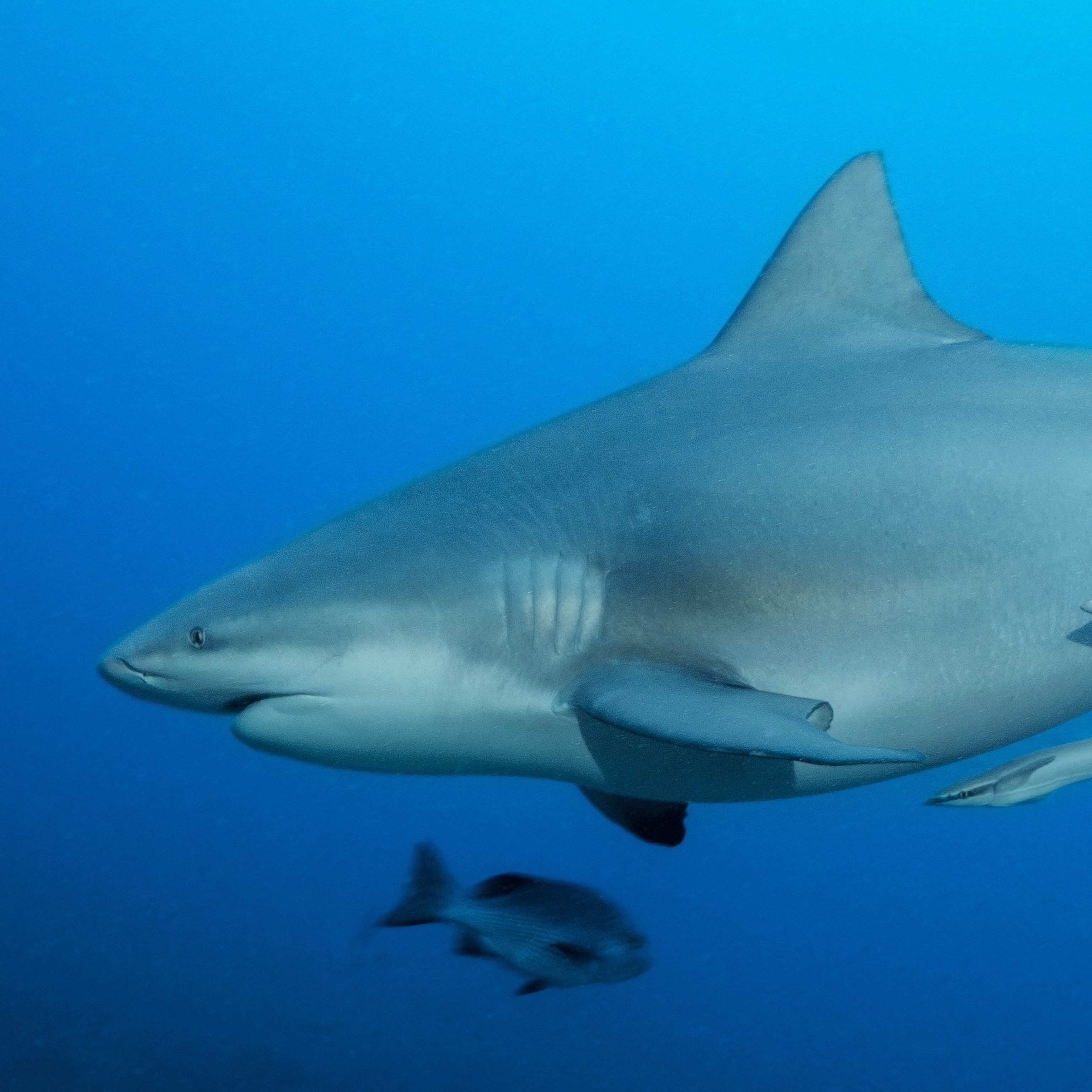 Bull sharks are considered the most dangerous shark species in Australia, because unlike most other shark species, they can swim in freshwater. While bull sharks can be found in coastal waters worldwide, they’re most likely to be encountered in harbors, estuaries, and rivers. 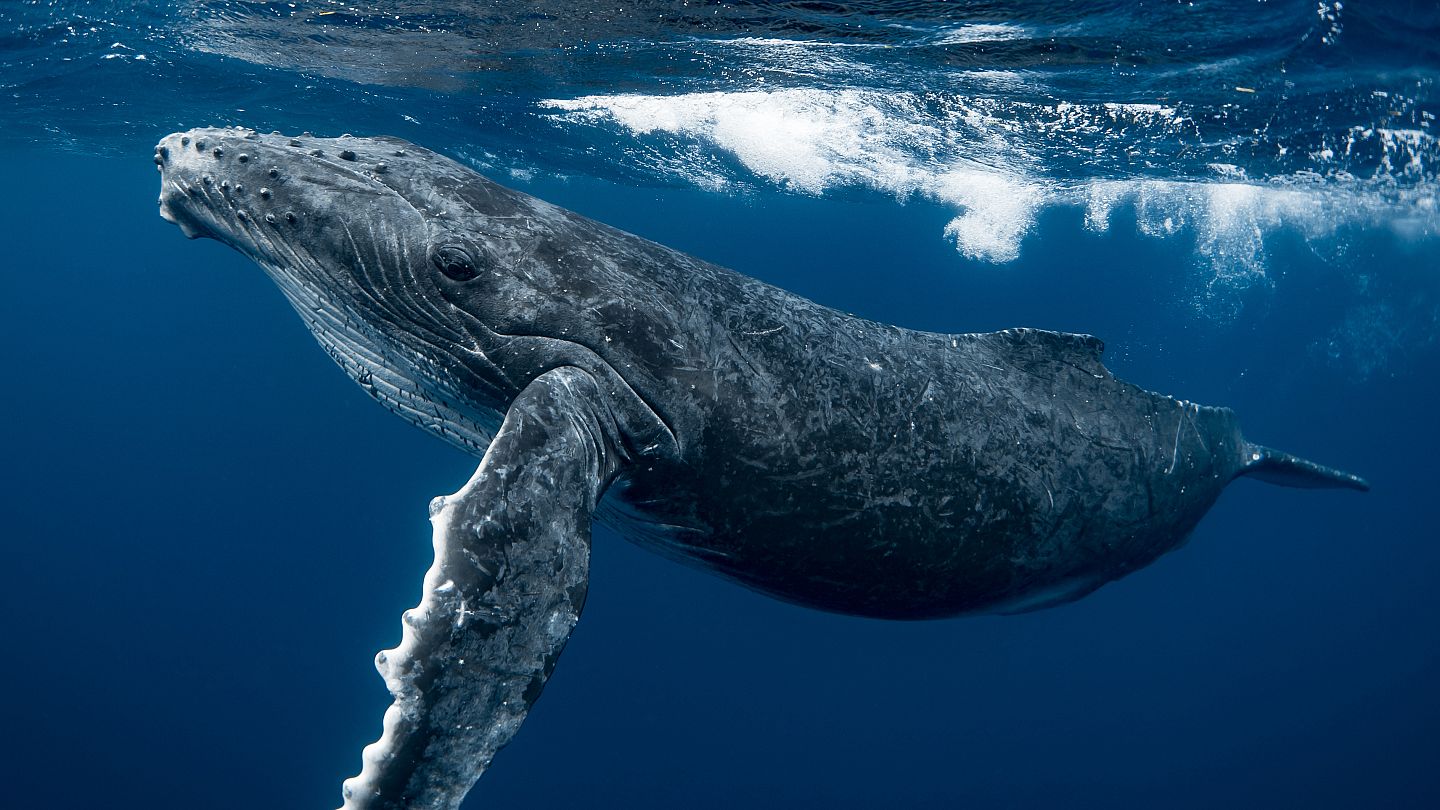 On certain levels, the ideas of whales being terrible “sea monsters” may sound like fantasy. They are gentle giants right?? Of course usually, but what about the story of Moby Dick? What happened there?? A super violent whale, scaring the daylights out of us puny humans.

The Goblin Shark (also known as the Vampire Shark) is one of the most interesting sea monsters out there, and it’s a very old species of shark, one that has been around millions of years.
But the reason it’s felt to be a sea monster is because of its atypical features that make it a very deadly, and very scary, predator. 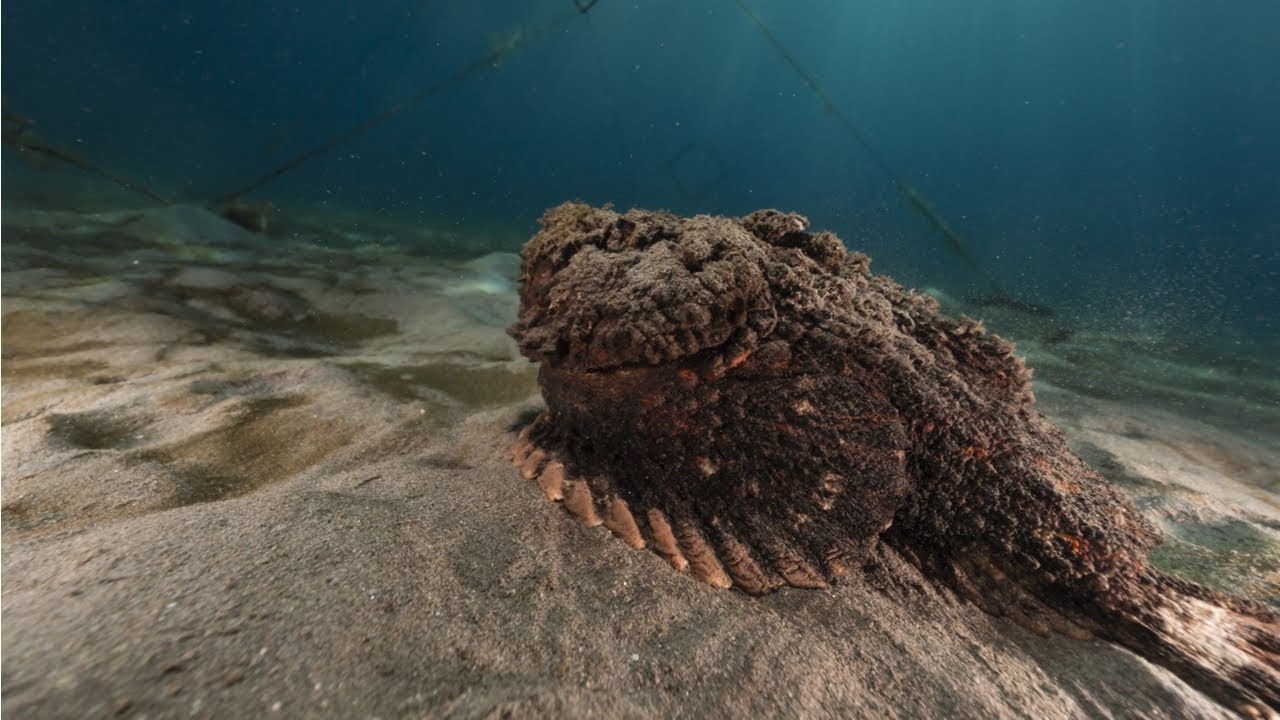 You would think that a creature with some of the deadliest poison in the world would be wanting to show itself off at all times, but with the Stonefish, that’s not the case. They prefer to lay low and camouflage itself within its surroundings. 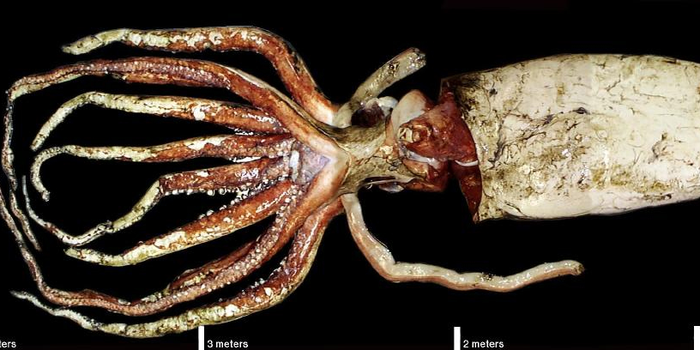 One of the popular legends of the ocean is that of the Kraken, a deep sea creature that would rise up to swallow ships whole and take sailors to a watery grave. Numerous reports claimed that this creature was real, and because we couldn’t go into the depths of the ocean, many believed it to be a real thing. But the real “culprits” for what the Kraken is, and isn’t, is the Colossal and Giant Squids. 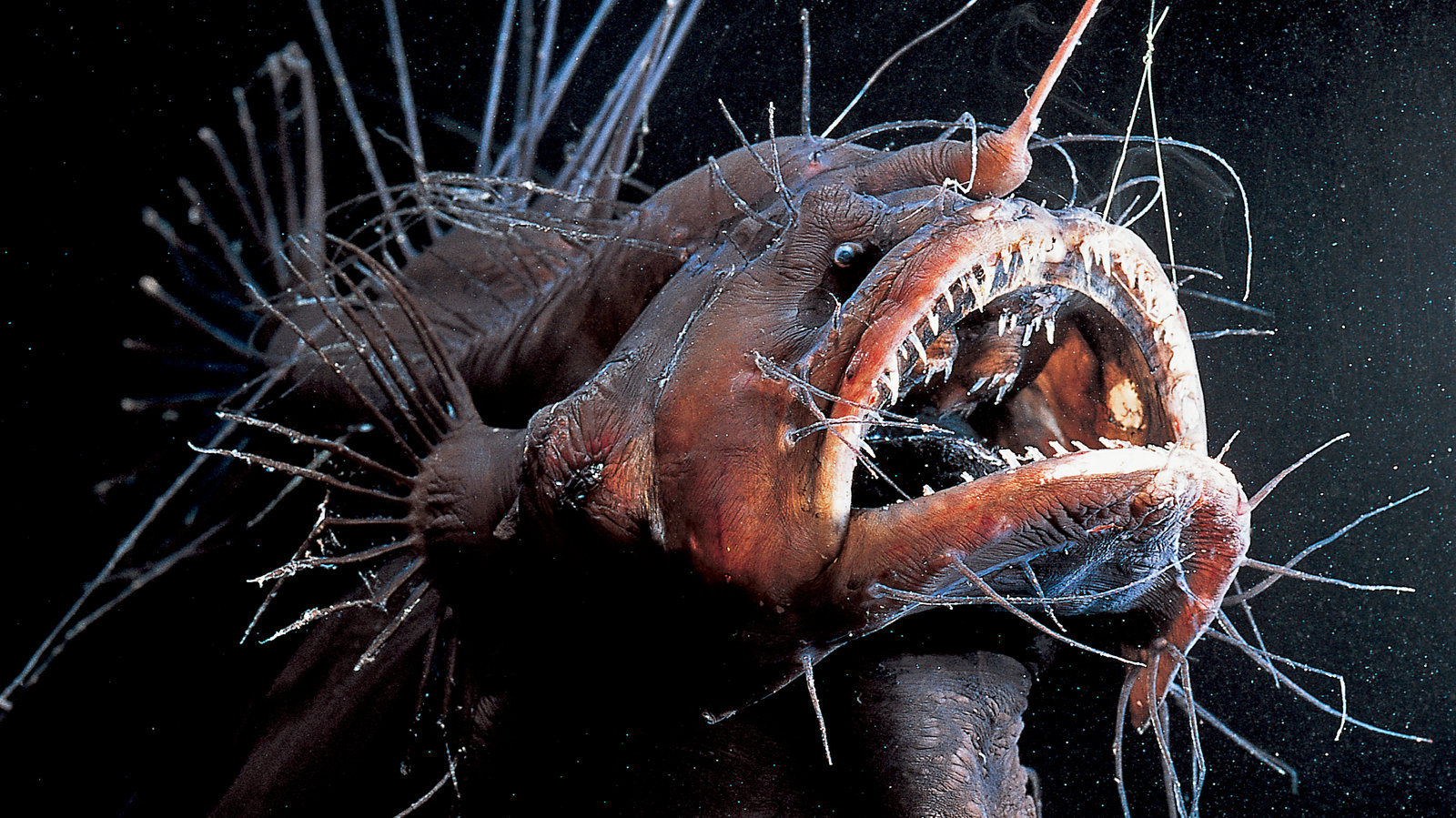 When it comes to Mariana Trench, despite its mystery and wonder, there are a few species that are known to the world at large. One such species is the Angler Fish. This creature is a hunter and killer like few others, and it tricks its opponents to come to it.

Feared all over the world today, the Great White Shark has the greatest number of attacks on humans with a staggering 314 cases. Of them, 80 were fatal, giving them a fatality rate of 25%. Africa is one of the places that they are most “reliably found”, especially off the coast of South Africa where many people do tours to go and see them.

The species known as Lamprey are ones that often get confused for various things, including incorrectly being labeled as “Lamprey Eels” by some despite not having connections with the species. But what makes them so scary is that they’re quite literally vampiric in nature. 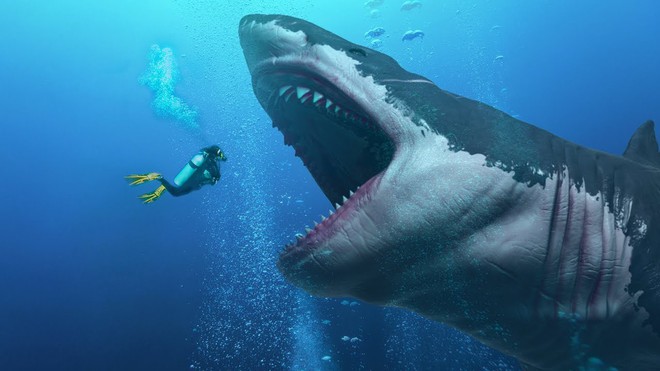 While there were many powerful creatures out there in the A̳n̳c̳i̳e̳n̳t̳ world, one that continues to mystify and terrify people in the modern world despite the creature being considered long dead is that of the Megalodon.