Archaeological discoveries unravel secrets and challenge our ideas about human history. Here are ten discoveries that do that and more. 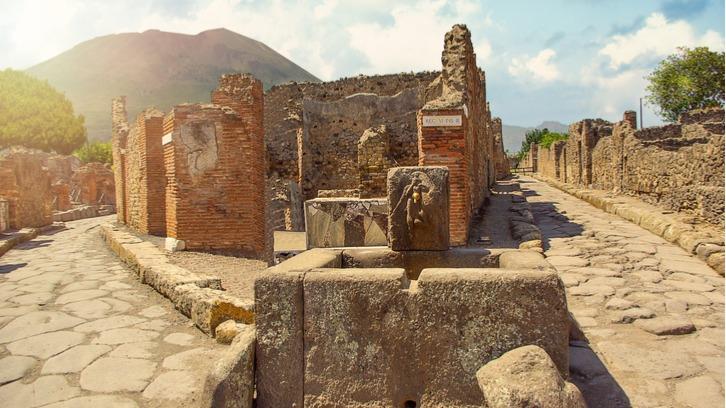 After a devastating volcanic eruption of Mt. Vesuvius in 79 AD, Pompeii – an A̳n̳c̳i̳e̳n̳t̳ Roman city – was buried under ash and pumice. The eruption destroyed the city and killed its inhabitants, a tragic story but one that left us with a vast archaeological site and a hoard of Roman treasure.

Buried under ash means no air and moisture, so buildings, objects and cadavers have stayed well-preserved for thousands of years. A great deal of our knowledge of everyday life in a Roman city is owed to the very existence of Pompeii. 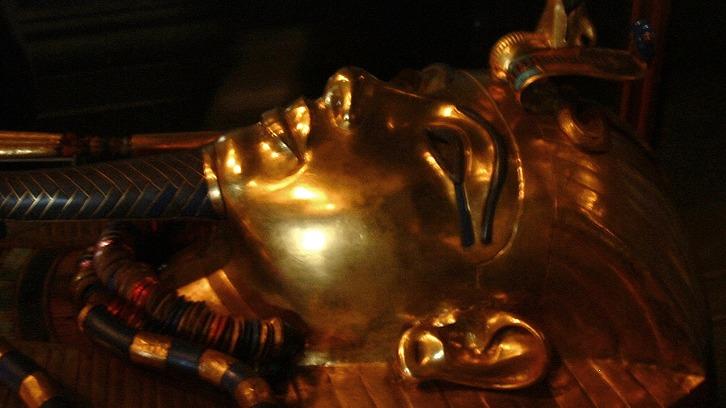 The great Tutankhamun owes his fame to Howard Carter and George Herbert’s discovery of his tomb in 1922. KV62 (the Egyptian designation for the tomb) was uncovered fairly intact in the Valley of the Kings.

Although small in size and seemingly intended for a private individual rather than royalty, the tomb contained over 2,000 pieces of valuable antiques. Tutankhamun remains a worldwide symbol and sparks renewed interest in Ancient Egypt every day. It was a great find that contributed a significant deal to archaeological awareness. 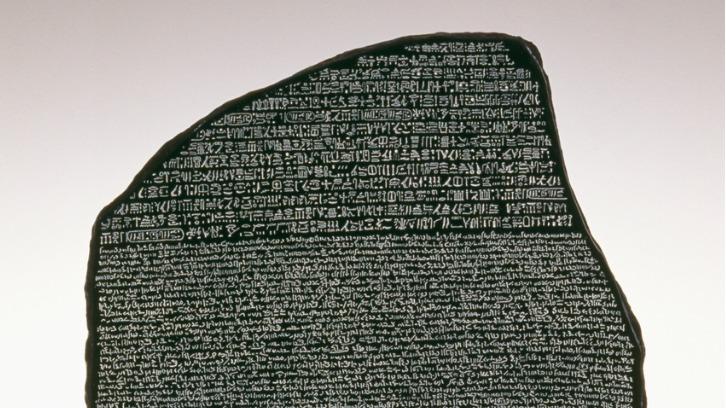 Dating back to 196 BC, the Rosetta Stone was inscribed with a decree from the Ptolemaic King Ptolemy V, inscribed in three languages: Ancient Egyptian hieroglyphs, Demotic script and Ancient Greek.

Its discovery in 1799 made it the first Ancient Egyptian bilingual text uncovered in modern times. The language had previously been impossible to decipher and a bilingual find of this kind meant we could begin to make sense of hieroglyphs. We can now translate almost any artefact with Ancient Egyptian hieroglyphs thanks to the discovery of the Rosetta Stone. 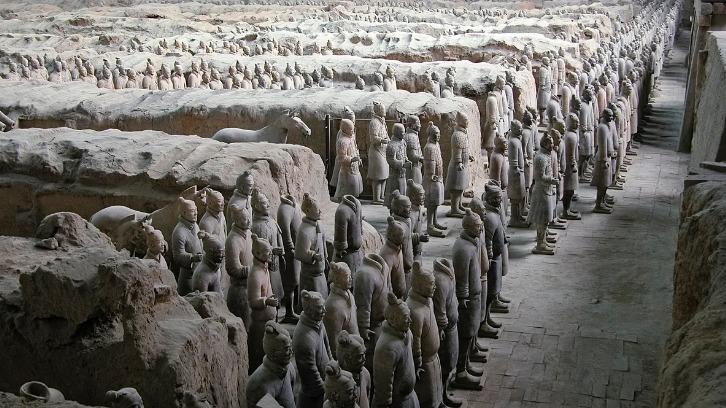 The Terracotta Army is a mesmerising collection of terracotta sculptures depicting the armies of C̳h̳i̳n̳a̳’s first emperor, Qin Shi Huang. It’s an example of funerary art made with the symbolic intention of protecting the emperor in his afterlife.

The army dates from the third century BC and numbers approximately 8,000 soldiers, 130 chariots and 520 horses. It tells us a lot about how Chinese soldiers were equipped at the time, the weapons they used and the clothes they wore. 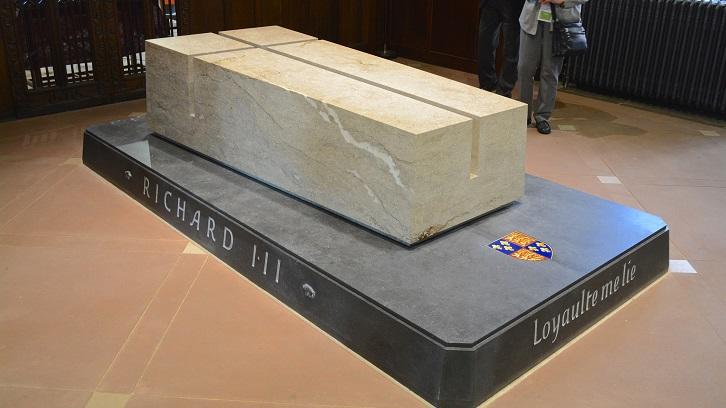 The last Plantagenet King of England, Richard III’s reputation as a prince killer, crookback, and all-round nasty power grabber is a mainstay of English folklore. Despite his infamy, his burial site remained a mystery until the Looking for Richard project in 2012.

With the help from the University of Leicester’s archaeological services, the project uncovered human remains within the site of the former Greyfriars Friary Church in Leicester. The remains were tested and scientifically proven to be those of Richard III, attracting much media attention. 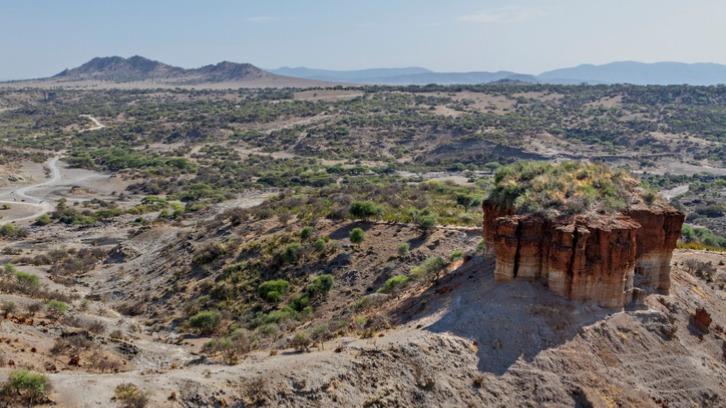 This 30-mile section of Tanzania’s Rift Valley is responsible for much of what we know about the evolution of hominins and eventual existence of our species. Fossil remains found in Olduvai Gorge show that precursor human species date as far back as 1.9 million years ago.

They also show how we’ve increased in social and cognitive complexity through stone tool use and a hunter-gatherer lifestyle. Tools and animal remains found in a central area indicated developing social interaction and these phenomena are seen in increasing fashion in the more recent remains. Our species, homo sapiens, are thought to have occupied the site from around 17,000 years ago. 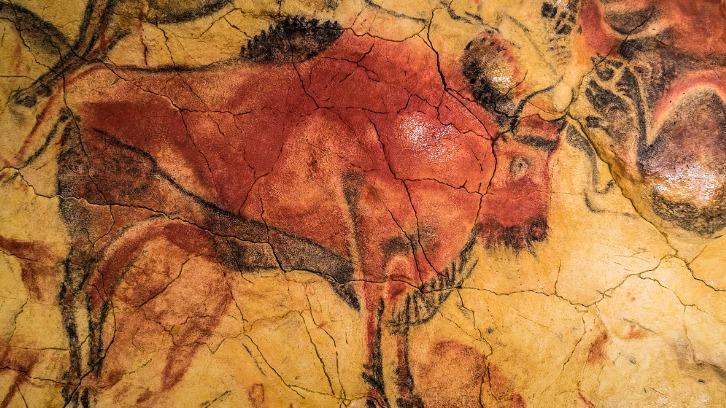 The Cave of Altamira represents a fascinating example of where the fields of archaeology and anthropology meet to tell a beautiful story. The Spanish cave contains prehistoric paintings of mammals and human hands, and when it was discovered in 1880 it was the first find of its kind.

The discovery totally changed our understanding of prehistoric humans, who were previously believed to lack the intellectual capacity for artistic expression. The artefacts date back to between 14,000 and 20,000 years ago, giving us a glimpse into the lives of our very distant ancestors. 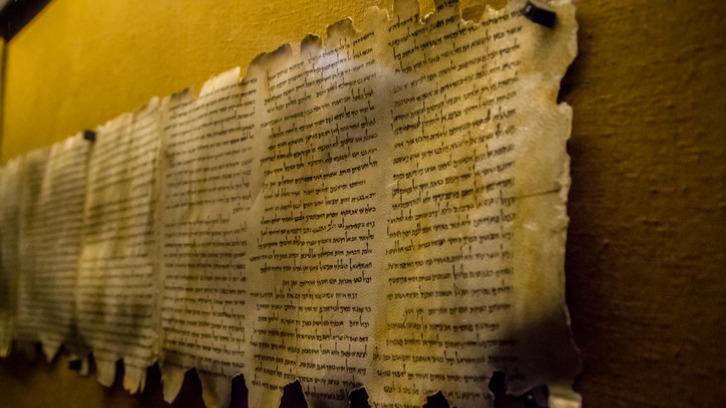 The Dead Sea Scrolls are a collection of 800 manuscripts found in 11 caves just 2km inland from the Dead Sea and in the vicinity of Khirbet Qumran, an A̳n̳c̳i̳e̳n̳t̳ settlement in the West Bank.

The texts are some of the earliest known Hebrew biblical documents, and date over a 700-year period before the birth of Jesus Christ. They’ve provided incredible insight for biblical translators, shining a light on what the Bible was like 2,000 years ago and how it was put together by various individuals over many years. 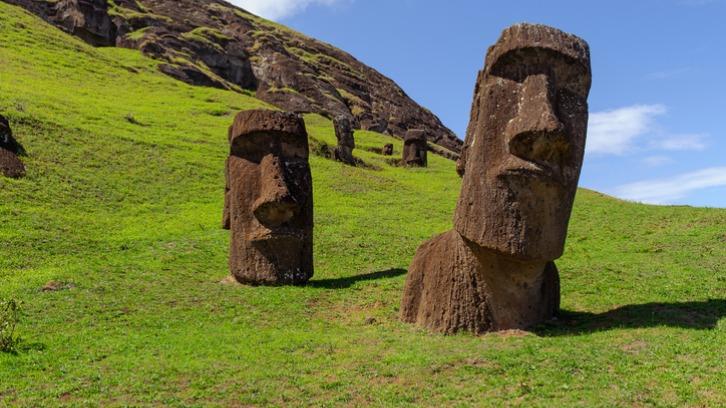 Archaeologists have recorded 887 massive statues on Easter Island, a Chilean Polynesian island in the Pacific Ocean. The statues are known as Moai, and are an impressive tribute to the Rapa Nui people dating to between 1250 and 1500.

What’s so interesting about the Moai is the feat it must have taken for their transportation across the island. Legends among the Rapa Nui people recall how they used divine power to command the statues to walk. 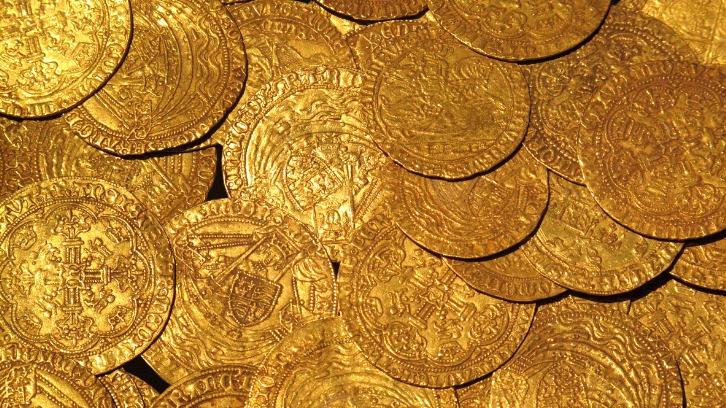 The Staffordshire Hoard represents the largest hoard of Anglo-Saxon gold and silver metalwork ever found. Consisting of over 3,500 items, the hoard was found by a metal detectorist buried underneath a farmer’s field in Staffordshire, UK, in 2009.

The discovery is said to have completely altered the perception of Anglo-Saxon England, and seeing as the hoard accounts for over 60% of all the Anglo-Saxon items we’ve conserved, that’s not surprising. The hoard was valued at over £3 million.