Incredible footage has revealed an extremely rare white whale spotted swimming off of the coast of Mexico. 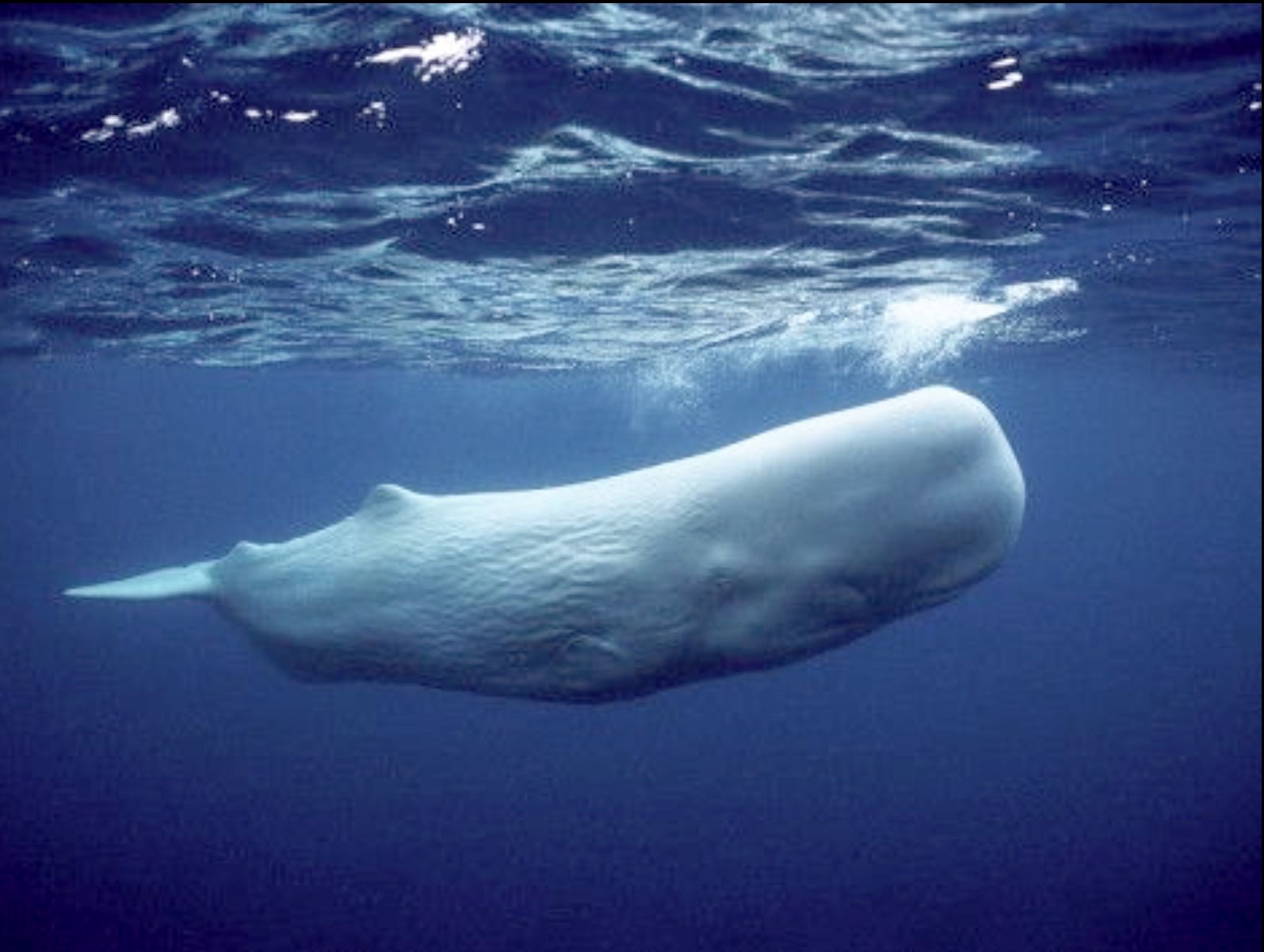 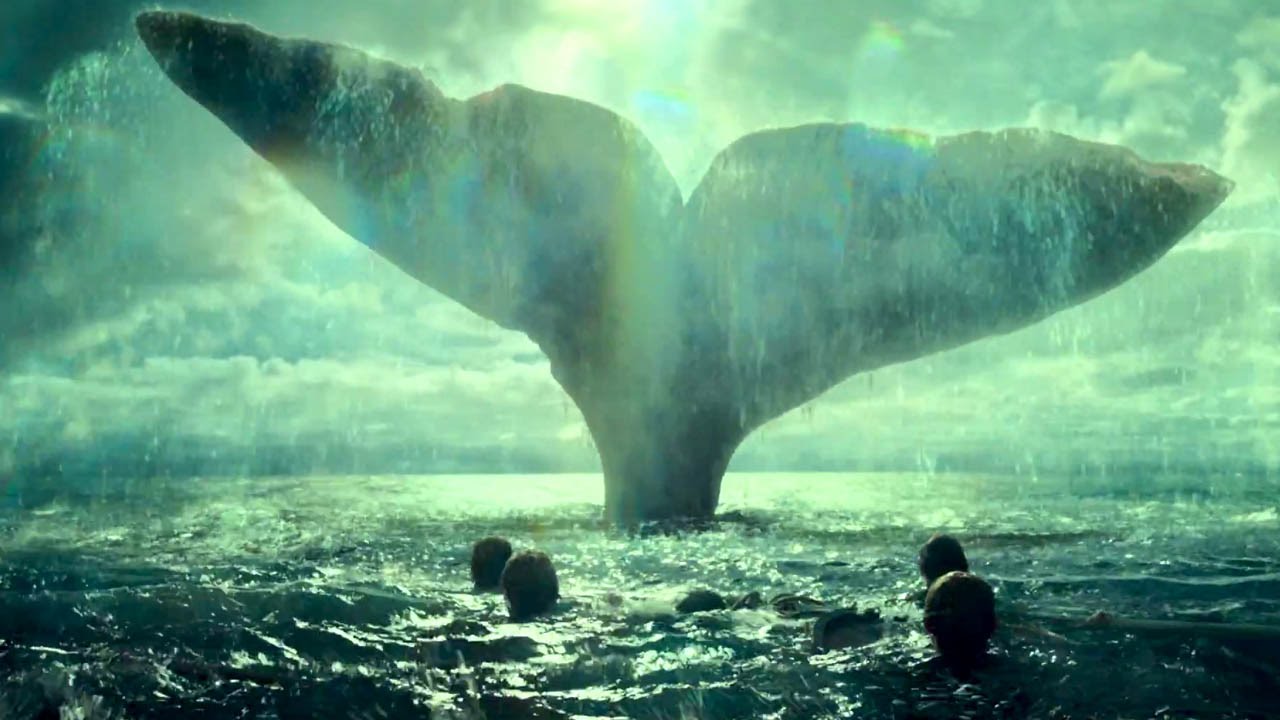 The marine mammal may be the same one seen in the area twice before, which has been nicknamed ‘gallon of milk’ after its unusual albino skin.

Manuel Gonzalez, 35, was taking friends – including four marine biologists – out in his boat when they spied the remarkable creature.

Albino whales are extremely rare. The white colouration is caused by a genetic mutation that prevents pigment-producing proteins from being produced.

The clip was shot off of the coast of Magdalena Bay, in the southern part of Mexico’s Baja California peninsula.

‘At first we thought it could be a very whitish grey whale but in this case it was a 100 percent albinism,’ said Mr Gonzalez.

‘When I saw this whale I couldn’t believe that my dream was coming true.

‘I’ve seen albino animals only in pictures, documentaries and in science articles, but I always said in my mind “I wish I could see that for real someday” ‘.

Two other reported sightings of an albino whale in this region have been recorded by the Mexican authorities.

The leviathan, first spotted in 2008, was given the nickname ‘Galón de Leche’ – which means ‘gallon of milk’ – in reference to its skin colour.

During a second sighting in 2017, the whale was reportedly accompanied by a calf, dubbed ‘Costalito de Sal’, or ‘little sack of salt’, another reference to its skin tone.

Whether the whale Mr Gonzalez saw this time is also Galón de Leche is not certain.

Unlike Moby Dick and Captain Ahab, Galón de Leche and other whales visiting the Baja California coast have little to fear from fishermen.

‘Where the whales are, no one can fish during whale season,’ Mr Gonzalez said.

Instead, local fishermen switch to lucrative whale-watching tours during the winter when the creatures are most likely to appear. 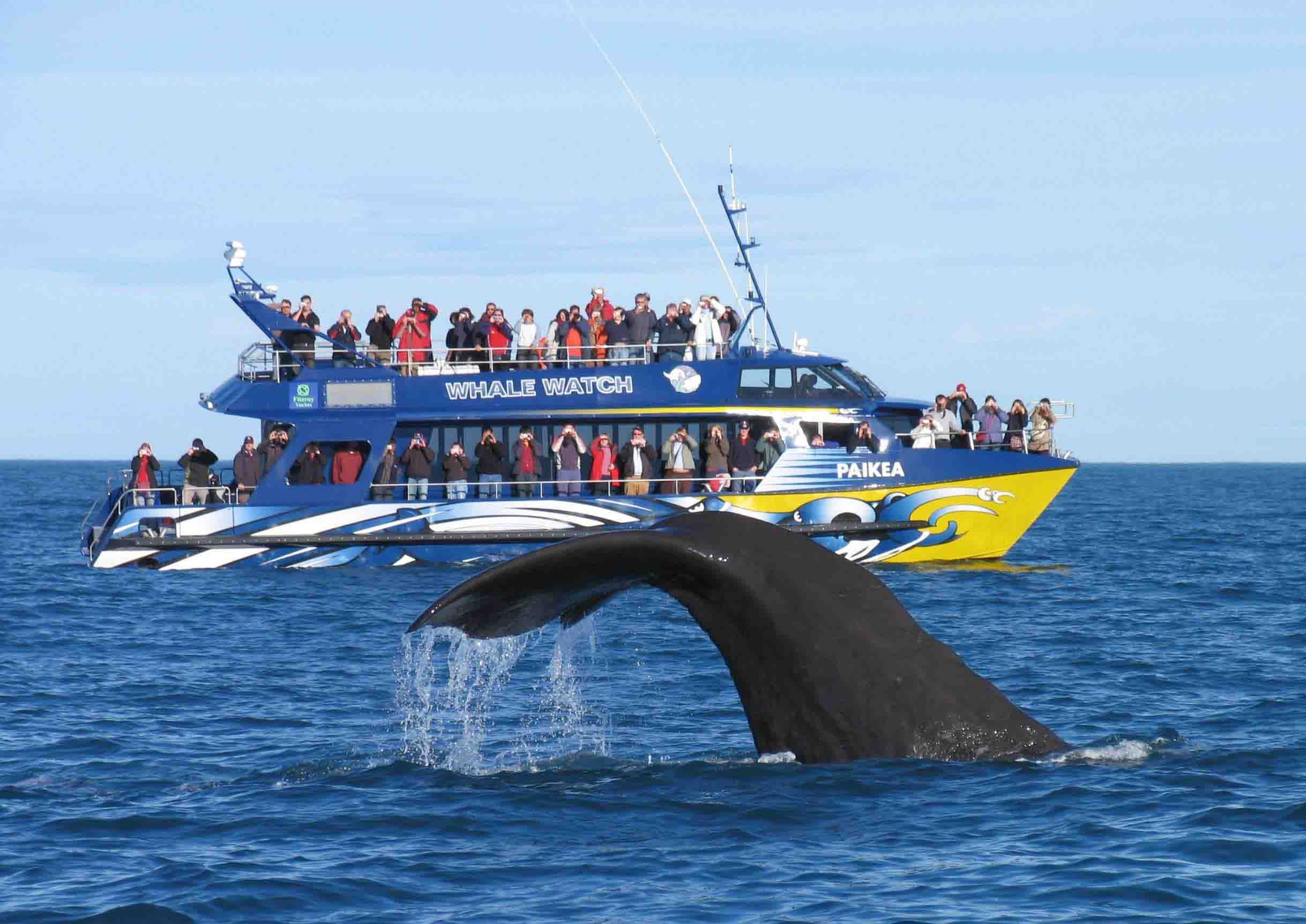 ‘That helps the ocean for some months – less fishing means more live fish swimming in the ocean,’ Mr Gonzalez added.

Mr Gonzales runs his own business taking tourists on whale-watching excursions and says he enjoys taking friends out on similar trips on his days off.

‘I really enjoy my job, so I look for any excuse to go there,’ he said.

‘Every time I go to see whales is incredible and every day I learn something new about them.’