Bringing extinct creatures back to life is the lifeblood of science fiction. At its most tantalizing, think Jurassic Park and its stable of dinosaurs.

Advances in genetics, however, are making resurrecting lost animals a tangible prospect. Scientists have already cloned endangered animals and can sequence DNA extracted from the bones and carcasses of long-dead, extinct animals.

Geneticists, led by Harvard Medical School’s George Church, aim to bring the woolly mammoth, which disappeared 4,000 years ago, back to life, imagining a future where the tusked ice age giant is restored to its natural habitat.

The efforts got a major boost on Monday with the announcement of a $15 million investment. 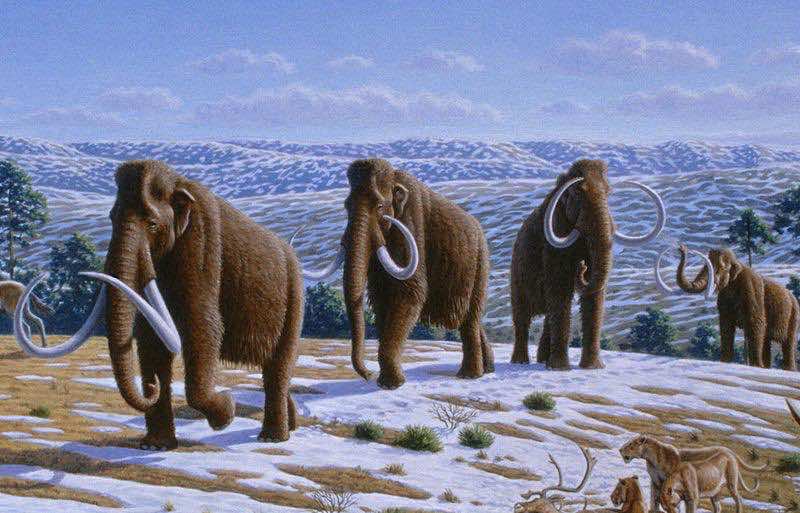 Proponents say bringing back the mammoth in an altered form could help restore the fragile Arctic tundra ecosystem, combat the climate crisis, and preserve the endangered Asian elephant, to whom the woolly mammoth is most closely related. However, it’s a bold plan fraught with ethical issues.

The goal isn’t to clone a mammoth — the DNA that scientists have managed to extract from woolly mammoth remains frozen in permafrost is far too fragmented and degraded — but to create, through genetic engineering, a living, walking elephant-mammoth hybrid that would be visually indistinguishable from its extinct forerunner.

“Our goal is to have our first calves in the next four to six years,” said tech entrepreneur Ben Lamm, who with Church has cofounded Colossal, a bioscience and genetics company to back the project.

Video: The Mission to Resurrect the Woolly Mammoth Couple Encounter ‘BIGFOOT’ on Road at Night near Sundance Utah

Get Ready for Some Clear Photos of UFOs