“We’re flying a number of laser terminals right now in space, and we’re working on probably our third generation,” Gwynne S̳h̳o̳t̳well, SpaceX president and CEO, said at a recent conference. “That’s why we haven’t flown Starlinks for six or eight weeks, because we wanted the next set to have the laser terminals.”

The goal, she said, is to continue enhancing the Starlink network “by putting more capacity in space, and (we’re) really looking forward to truly connect those that are very difficult to connect, the three to five percent where fiber just does not make sense.” 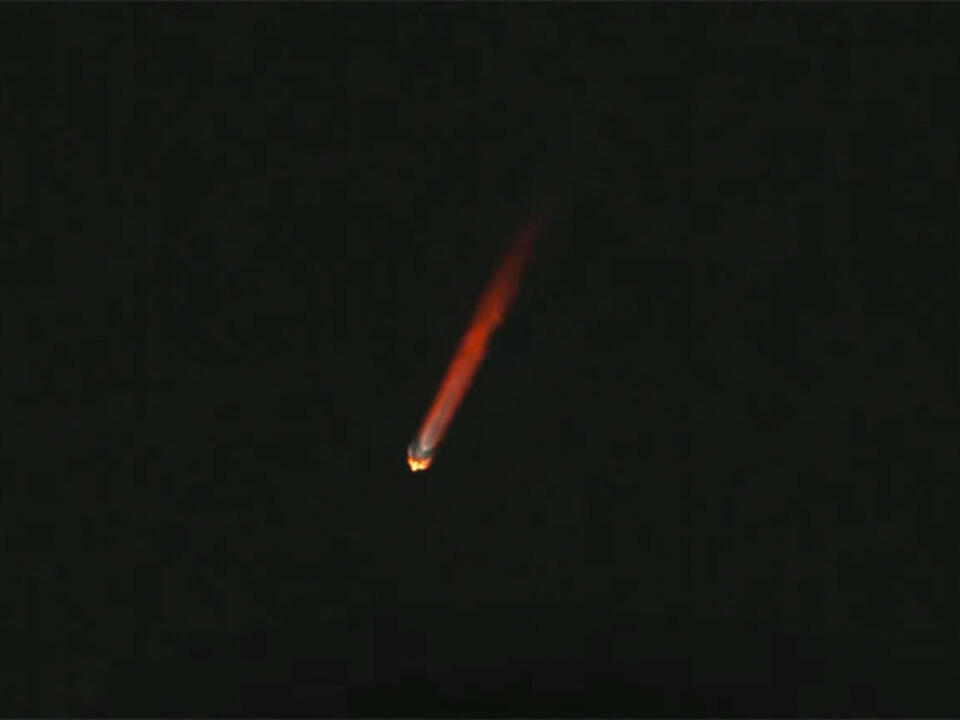 After propelling the vehicle out of the dense lower atmosphere, the first stage fell away, flipped around and plunged back to Earth, landing on a SpaceX droneship to chalk up the company’s 91st successful booster recovery, its 68th at sea.

Seconds later, the rocket’s second stage engine shut down and six-and-a-half minutes after that, the 51 Starlinks were released to fly on their own, slowly spreading apart as they drifted away. Each small satellite was to use on-board propulsion to reach its operational orbit.

With Monday’s launch, SpaceX has put 1,791 Starlinks into orbit. More than 1,400 of them were thought to be fully operational going into the latest flight.

Operating in multiple orbital planes, the Starlink satellite system is designed to eventually bring relatively high-speed internet to any point on the planet, routing data to and from small user antennas and terminals.

The laser cross links referred to by S̳h̳o̳t̳well enable satellites to hand off a user’s internet traffic from one relay station to another as they pass over and move beyond line of sight in their relatively low orbits.

OneWeb, which has already launched 288 of its own internet satellites, plans to launch 34 more Tuesday using a Russian Soyuz booster. The company says it will achieve global coverage with 648 satellites operating in higher orbits than the Starlinks. 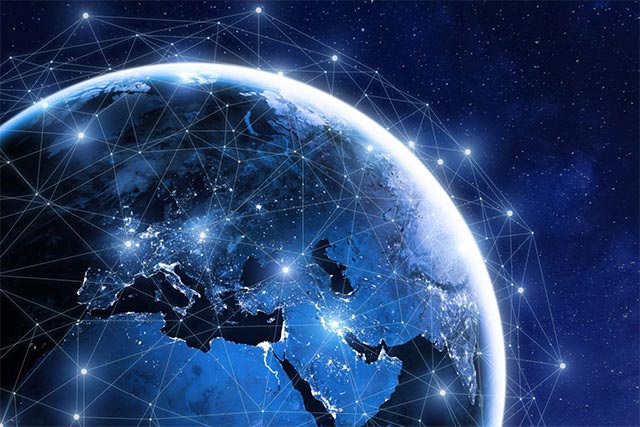 “There are millions and billions of people that do not have access to decent internet,” S̳h̳o̳t̳well said. “So that’s a pretty big market. I am not worried about the number of organizations that are interested in doing this. I’m interested and concerned about their sustainability when it comes to the space environment.”

Multiple companies are poised to enter the marketplace with tens of thousands of small satellites eventually flooding low-Earth orbit. Critics worry about the increased possibility of high-speed collisions, creating debris that could take out other satellites.

S̳h̳o̳t̳well said SpaceX and OneWeb cooperate “brilliantly” when it comes to collision avoidance, but added it’s not yet clear how other companies and nations will manage the threat.

“The worst day in the world for Starlink is to have a collision,” she said. “We have absolutely no desire to create chaos in our orbits. … There is a huge amount of focus on this within the Space Force to make sure that we have great tracking, real time updates, and I think we will continue to move toward a better system to regulate that.” Horror as Giant Octopus Chases Down and Attacks Scuba Diver