Despite a nationwide COVID-19 lockdown in Bangladesh, thousands of people gathered just to get a glimpse of a 51-centimetre-tall cow named Rani. According to the owner, Rani is the smallest cow in the world. 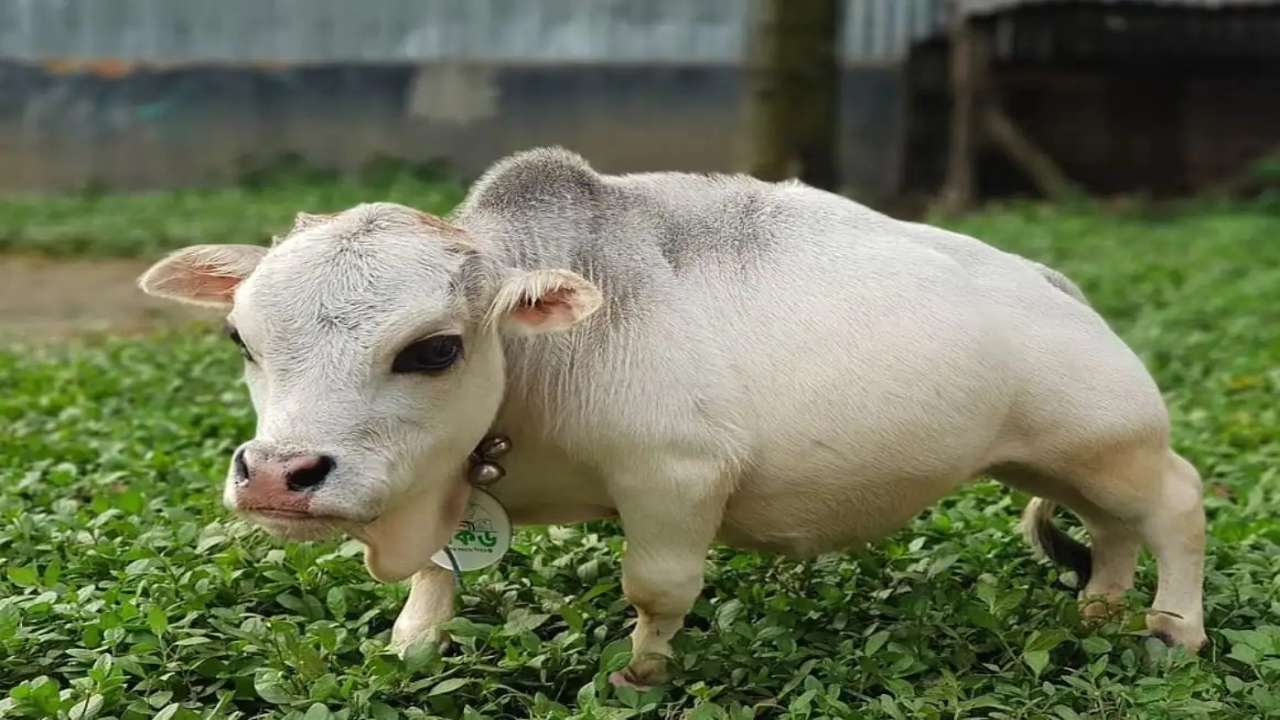 In order to see Rani, visitors from across the country could be seen flocking in rickshaws to the farm in Charigram, which is 30 kilometres southwest of Dhaka. Viral pictures of the dwarf cow, Rani, who is 23-month-old have set off a tourist frenzy. Rani is 26 inches (66 centimetres) long and weighs only 57 pounds (26 kilograms), but the owners claims that it is four inches shorter than the smallest cow in Guinness World Records. 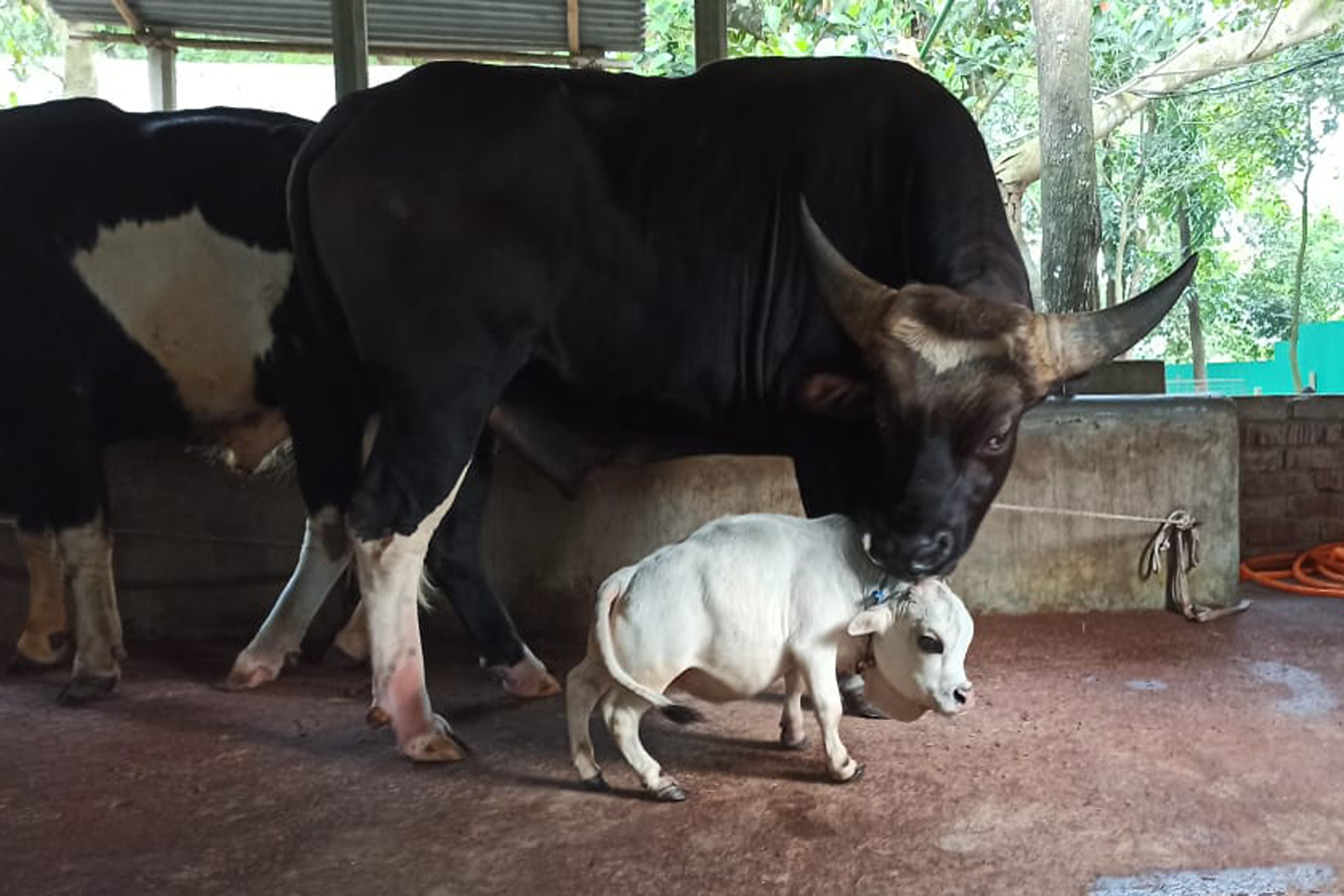 Rina Begum, who is from a neighbouring town, told the media that she had never seen anything like it in her entire life. According to the report by news agency AFP, “M.A. Hasan Howlader, manager of Shikor Agro farm, used a tape measure to show dozens of onlookers how Rani dwarfs her closest rival Manikyam, a cow in the Indian state Kerala that currently holds the world record.”The cow was reportedly bought from a farm in Naogaon shortly after its birth, by Shikar Agro. As per Guinness World Records, Manikyam from the Vechur breed, was 61 centimetres high in June 2014.

Talking to AFP, the manager said, “People come long distances despite the coronavirus lockdown. Most want to take selfies with Rani.” He added, “More than 15,000 people have come to see Rani in the past three days alone. Honestly speaking, we are tired.” 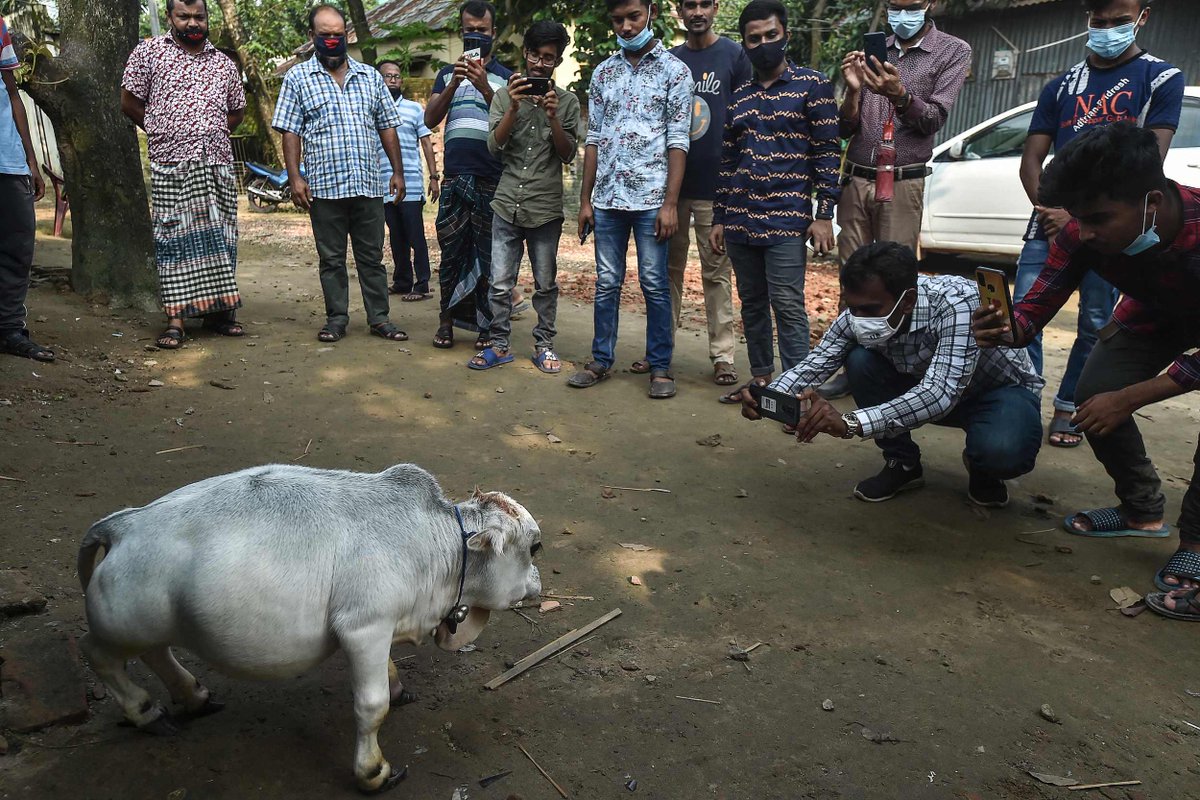 The manager further said Guinness World Records had promised a decision about Rani being the smallest in three months. Rani is a Bhutti or Bhutanese cow, which is prized for its meat in Bangladesh. “We did not expect such huge interest. We did not think people would leave their homes because of the worsening virus situation. But they have come here in droves,” Howlader said.