Even in our sceptical postmodern world, romantic love still brings couples to the altar and the registry office, but of course, people today divorce more quickly than they did in the last century and some people in this century make excessive demands of their partner on every level of marriage, and when expectations are not met, the cracks soon show.
Once upon a time, a marriage was a simple, relatively inexpensive affair where the most ambitious couples saved up for a six-tier wedding cake and a honeymoon in Talacre, whereas today the average cost for the big day is around £30k, but 48-year-old Huytonian John Fontenberry recalled how his future father-in-law Billy Garmondsay shelled out just under a grand to pay for the wedding of his daughter Rosy when she got hitched to John way back in 1992 – when John was 21-years-old.

The honeymoon had been in Skegness. John and Rosy had been childhood sweethearts – but now, in October 2018, the marriage had apparently run its course; somehow, somewhere along the line, John and Rosy had slowly moved out of one another’s orbits, and divorce was in the offing.

The friends of the couple could not believe they were about to split, as their marriage had appeared to be unshakeable and solid, and the 9-year-old daughter of the couple, Abi, was just as much in the dark as everyone else, and was always asking her parents why they were divorcing. 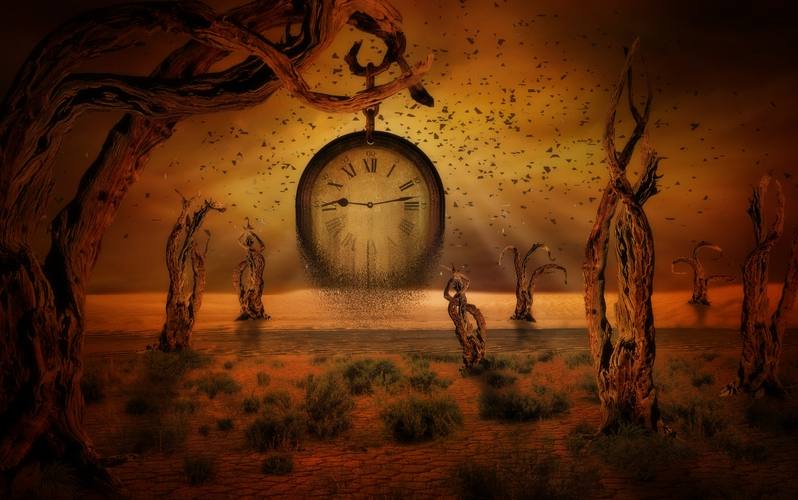 © Geraldas Galinauskas
The reply she received from both of them was that they still had deep affection for one another, but simply couldn’t live together.

On this autumnal day John had taken Abi with him in his new Volkswagen Golf to Knowsley Hall, Knowsley Safari Park, and now, instead of driving home to Huyton (after the usual stop-off at a chippy), John had unconsciously taken a wrong turn on the motorway for some reason known best to his subconscious workings, and he was going towards Prescot – and Abi let him know he’d taken the wrong turn-off on the motorway as she composed a text message bound for her best friend Leah.

“Yeah, I just realised that, Abi,” said the girl’s father, and he noticed the DAB radio of his new car was playing up. He tried to fix it, stabbing buttons and touch-screen sliders, but then the message, ‘Service not available’ appeared in glowing orange letters on the screen.

“That’s unbelievable;” said John, astonished at the way the DAB signal had dropped out, “brand new car and the radio can’t get a signal.”

“Dad, this is the same,” said Abi, looking at the screen of her Samsung smartphone, “no network.”

“Technology, eh?” sighed John, “Probably hackers messing about.” He recognised the street he was travelling down: Eccleston Street in Prescot – where his grandmother lived in the Seventies. He visited this street almost every Saturday when he was a child.

“Thought this was pedestrianized,” said John, “but now they’ve turned it back into a road.’

Abi swore under her breath at her mobile and snarled, “Oh come on, will you – just send the message!”

“I don’t believe it,” said John, looking at the shops scrolling past, “Sayers, Dewhurst the butcher, the DER telly shop – and is that Axfords the furniture place? I thought all these shops went years ago.”

“I hate this phone! Argh!” Abi said, and she gritted her teeth and navigated to the mobile phone’s settings.

John then noticed that the car in front was a Ford Cortina Mk3 GXL – and it looked brand new – yet that model of car belonged to the early 1970s.

Then John saw that the people walking along Eccleston Street were dressed in the distinctive fashion of the 1970s. Most of the men had long hair, and the women either had on headscarves or sported hairstyles John recalled from the Seventies.

His mind raced to explain what he was seeing. Was some movie set in the 1970s being filmed here and was this a film set? Or had John and his daughter somehow gone back in time?

John thought about the loss of the DAB signal and of Abi’s mobile suddenly being unable to find a network – and panic set in, but he didn’t want to frighten his daughter, so he looked desperately for something which would tell him he was back in 2018. 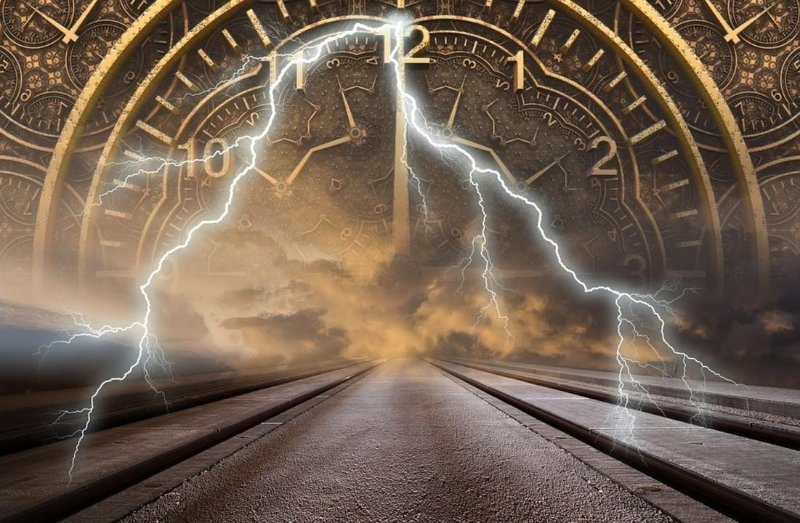 A lad of about 12 in a parka stepped off the side and John quickly braked. The boy seemed fascinated by the car – and then Abi glanced out the window and saw that everyone was looking at the VW Golf.

“Why are they all dressed like that?” Abi asked her father, and he followed the Cortina without answering, and he could feel his heart palpitating. “Have you got a signal on your phone yet?” he asked his daughter and she said, “No, and I’ve been into its settings.”

“Bizarre this, isn’t it?” John asked, nervously, and Abi said, “Dad! Look!” She pointed to a girl crossing the road about twenty feet away. She was the exact double of Abi, and she was holding hands with a boy. These two kids disappeared into a side street, and then, in a flash, that street changed, and John found himself back in 2018.

The DAB radio came on and Abi’s phone was sending a text.

John pulled over. He was in tears. Abi asked him what was wrong and he said, “That little boy and girl holding hands; that was your mum and me. We met around here when I used to visit my Nan. We’ve just been back in time somehow; must have been the late 1970s.”

John told his wife Rosy what had happened and Abi backed him up, and the troubled couple talked of those days when their love was starting out, when they were aged just 9 and 10, and John burst into tears.

Rosy hugged him, and she said, “We can’t let this go,” and cried too. The couple and their daughter went to Provence for a week, and when they returned, John and Rosy renewed their wedding vows.

An inexplicable timeslip had saved their marriage.