The giant geoglyphs on the Nazca plateau are a complex system of irrigation canals. This conclusion was reached by a group of researchers led by engineer Carlos Hermida, reports the Daily Express.

These geoglyphs were discovered in the 40s of the XX century. Since they are huge in size, they can only be seen from great heights. Scientists managed to count 30 drawings, 700 geometric patterns and about 13 thousand lines and stripes.
The geoglyphs are 2000 years old. 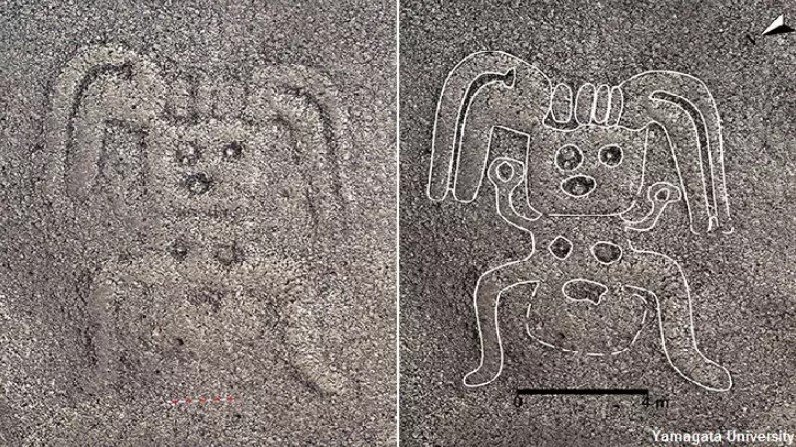 Scientists have established that the canals were created using pre-Inca technology to collect water. This complex system was used to irrigate the now barren desert. 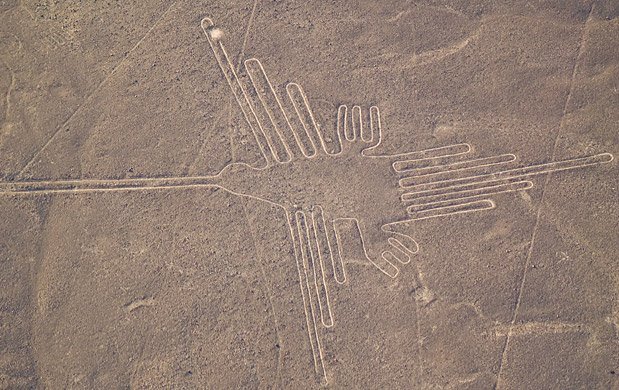 This technology, according to scientists, can be used today. It will help save the lives of millions of people living in drylands.

But the main question: why people then made these systems in the form of different types of animals and humanoids remains a mystery.