The Lost Cosmonauts or Phantom Cosmonauts are subjects of a conspiracy theory alleging that some Soviet cosmonauts went to outer space, but their existence has never been publicly acknowledged by either the Soviet or Russian space authorities.

Proponents of the Lost Cosmonauts theory argue that the Soviet Union attempted to launch human spaceflights before Yuri Gagarin’s first spaceflight, and the cosmonauts onboard died in those attempts.
At the dawn of the Space Race, the United States and Soviet Union were in a neck in neck sprint to claim the heavens for their own glorious empires, but as mission after mission wrenched the secrets of the universe from the stars above, rumors began to circulate that some of the explorers that were rocketed into the skies above, never returned.

These people have become known as the Lost Cosmonauts. The theory of the lost cosmonauts begins, strangely enough, in Italy with a pair of brothers named Achille and Giovanni Judica-Cordiglia. 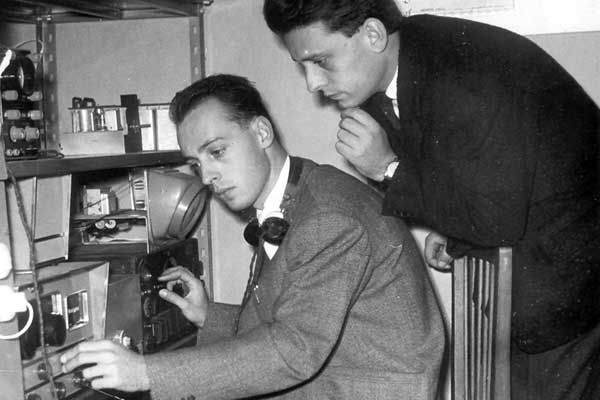 Judica-Cordiglia brothers
The brothers were amateur radio operators and had already become well-known for picking up transmissions from Sputnik and even the heartbeats of the Soviet space dog, Laika, on board Sputnik II (Laika herself is a lost cosmonaut).

On November 28, 1960, the brothers were alerted to something strange. An East German observatory announced that they had picked up a strange signal on the Soviet space frequencies.

When the Cordiglias tuned into that frequency, they picked up what sounded like a hand-keyed SOS signal. The most disturbing thing about the signal is that it showed almost no relative speed which could only mean one thing: it was on a direct course away from the planet. As the brothers listened, the signal grew weaker until it finally winked out.

The brothers had apparently just discovered evidence that a Soviet space capsule had gone off course and drifted permanently into outer space with a cosmonaut on board.

Two months later, the brothers detected another transmission. This time, it seemed to be the labored breaths of an unconscious man and a heartbeat. When they played the recording for their father, a cardiologist, he postulated that the heartbeat was of a man suffering cardiac arrest.

In April of 1961, the brothers picked up the transmissions of Yuri Gargarin, the official first person to orbit the Earth. The story wasn’t over. In fact, the most disturbing chapter was still to come. In May of 1961, they picked up a new transmission.

It was a woman’s voice speaking in Russian. Although she seemed calm and professional, her tone became more and more strained an panicked as the transmission continued and finally ceases.

The translation came out as, “Isn’t this dangerous? Talk to me! Our transmission begins now. I feel hot. I can see a flame. Am I going to crash? Yes. I feel hot, I will re-enter…” 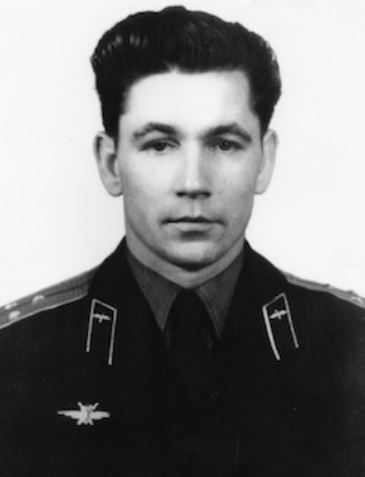 Grigoriy Nelyubov
Cold War Russia was a torrent of secrets. It is well documented that there were cosmonaut de̳a̳t̳h̳s prior to Gargarin’s flight and it is also well known that Grigoriy Nelyubov, a cosmonaut who committed suicide in 1966 after being bounced from the program, was effectively erased from the records – airbrushed from photographs, his medical and service records edited. In fact, Nelyubov’s involvement in the program wasn’t brought to light until 1986.

It’s thought by proponents of the lost cosmonaut theory that the USSR lost as many as eleven people. Still, the Soviet Union never acknowledged that they had lost any cosmonauts in space.

With the almost irrational secrecy of the Soviet Empire, it is not hard to imagine covering up something that might lead to national embarrassment in the face of competition with their greatest rivals, and if these lost cosmonauts did exist, official information on them has either been long-since lost or are still gathering dust somewhere.

If they did exist, however, the most incontrovertible evidence floats somewhere out there in the infinite void, a cold and powerless metal tomb with a forgotten hero waiting patiently for the day he might be found by the explorers of a later age.