If one accepts that things “exist,” then he or she is left with only two possible categories of existing beings: “necessary” or “contingent.” A “contingent” being is something that depends on another being or derives from another being. A “necessary” being is independent and uncaused.
True atheists are forced to adopt one of two positions with respect to the universe: Either it always existed and has no origin, making it a “necessary being.” Or the universe is a contingent being that originated from….nothing. We will critically examine each of these possibilities.

The Universe as a Necessary Being
An uncaused “necessary being” must needs be timeless. Accordingly, the late atheist scientist Carl Sagan is famous for his declaration that the cosmos is “all that is, was, or ever will be.” Sagan’s cosmos directly competes with the God of the Bible who claims to be the “Alpha and the Omega,” the beginning and the end.

Philosopher William Lane Craig points out how illogical and irrational it is to hold that the universe is eternal.

He explains: “If the universe never began to exist, then that means that the number of events in the past history of the universe is infinite.” The problem with this: “[M]athematicians recognize that the idea of an actually infinite number of things leads to self-contradictions.” 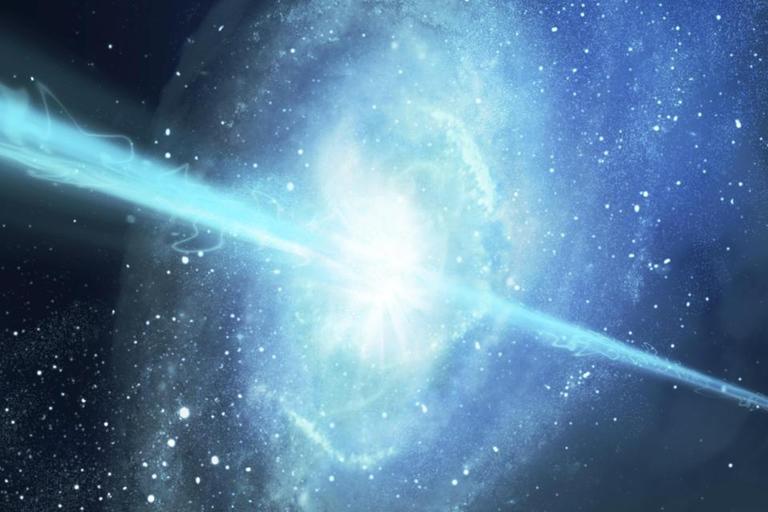 Indeed, mathematician David Hilbert writes: “The infinite is nowhere to be found in reality. It neither exists in nature nor provides a legitimate basis for rational thought.”

It should be noted that these two camps overlap, but are not necessarily identical. They share, in common, though, the idea that the universe had, at some point in the distant past, an origin.

The brilliant Stephen Hawking, while he has modified his views over the years concerning the origin of the universe, nevertheless maintains his conviction that the universe originated – that it began to exist at some point in the past. Professor Hawking puts it best in his own words: “All the evidence seems to indicate, that the universe has not existed forever, but that it had a beginning, about 15 billion years ago.”

Atheists who argue for an eternal universe are swimming upstream against the flow of modern science. Many will continue to swim upstream, because to give up the effort forces them to confront the unthinkable: If the universe has an origin, it must have a cause.

Roman Catholic philosopher Thomas Aquinas is one of the original thinkers to argue that the universe must have a cause: “There is no case known … in which a thing is found to be the efficient cause of itself; for so it would be prior to itself, which is impossible.”

Of course, some atheists plunge into the Big Bang Theory with reckless abandon. Their favorite argument: If God is uncaused, why can’t the universe also be uncaused? But this creates a slew of problems for the atheist.

For one, an uncaused universe would logically have to be an infinite or eternal universe – bringing us back to the problems discussed above. But if the universe is indeed a contingent being, it defies logic and reason to say that an uncaused universe spontaneously sprang into existence. It sets up a contradiction in terms.

Another problem is that the atheist must argue that the raw “universe” (in whatever its initial form) is the source, cause, and originator of the evolutionary process. It would be the height of incredulity to deny the current existence of contingent beings – and these contingent beings had to come from somewhere or something. 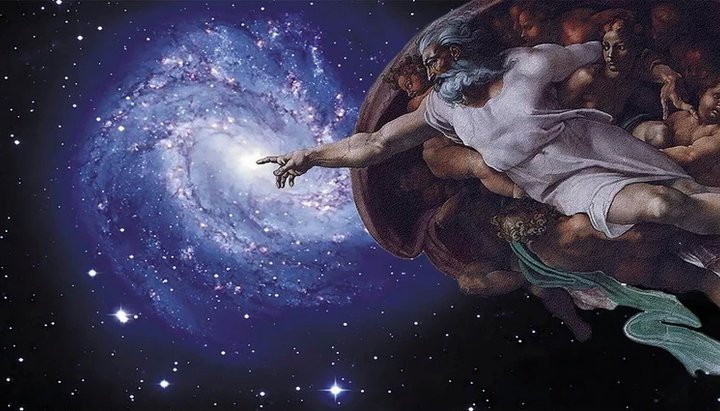 The baseline, initial universe (whether it was simply subatomic particles, primitive bacterial organisms, or cosmic dirt) is the only answer an atheist can give.

And this means that the primitive, baseline universe had to initiate a chain of events bringing about the universe we have today. Can an inanimate entity initiate anything? If it could, surely such an act would be considered unnatural or, shall we say, supernatural.

Some atheists counter that the universe may be…alive. At least, it may be alive in some form or fashion. Well, any atheist that embraces this view ceases to be an atheist and becomes a pantheist. And pantheism will have to wait for another article.

Causality is a common aspect of the universe. The idea of an uncaused universe flies in the face of its very nature. When so much of the universe demonstrates causality, how can we claim that the universe itself is an exception to this?

The Conclusion Atheists Can’t Accept
Most atheists seem to recognize they are on very shaky ground with respect to the universe. They are forced to argue that the universe is an uncaused cause. Defense is clearly not a winnable strategy for them, so they attack. Their favorite approach: Casting aspersions on the notion of God as the cause.

Philosopher and atheist Theodore Schick Jr. writes: “[T]here is no reason to believe that the cause of the universe has any of the properties traditionally associated with god.”

Schick is correct to a point. Acknowledging an external, causal agent for our finite universe does not automatically lead one to embrace the God of the Bible. However, an external cause needs to be recognized as a necessary being.

And such a necessary being – one that would initiate the universe and all of life – would have to be itself uncaused as well as infinite, eternal, supernatural, and mighty powerful. In short, it must have all the characteristics of what we as humans would call “divine.”

An external, supernatural being responsible for the universe’s existence may not equate to the God of the Bible, but it certainly represents a de̳a̳t̳h̳ blow to atheism. And that has been the point of this article. Unmasking the Face on Mars