There has been a recent increase in media attention to reports of witnesses to UFO sightings who went on to later report a variety of other paranormal activities in their lives. These events run the gamut from reports of alien beings to orbs of light or even ghosts. Perhaps more disturbingly, the events were not restricted to the locations where the UFO sightings took place. Sometimes the phenomena would follow them to their homes or even their workplaces, impacting their families, friends or even coworkers. These types of events have been described as encounters with paranormal “hitchhikers.”

The most recent and popularly cites instances emerged from the latest books and documentary series describing the events at Skinwalker Ranch, in Utah. Researchers who have visited the ranch and observed anomalous craft in the skies and other phenomena have reported returning home and dealing with even stranger experiences. These range from the merely curious, such as odd failures of automobiles or electronic devices to one person whose family saw werewolves in their backyard.

It’s not just researchers and scientists who are impacted. British musician and television host Robbie Wiliams visited the ranch as part of a television production. He later confessed that he is now frightened that he might be “taken over” by a hitchhiking alien or some other type of entity. These reports appear too numerous to write off as simple paranoia or delusions. 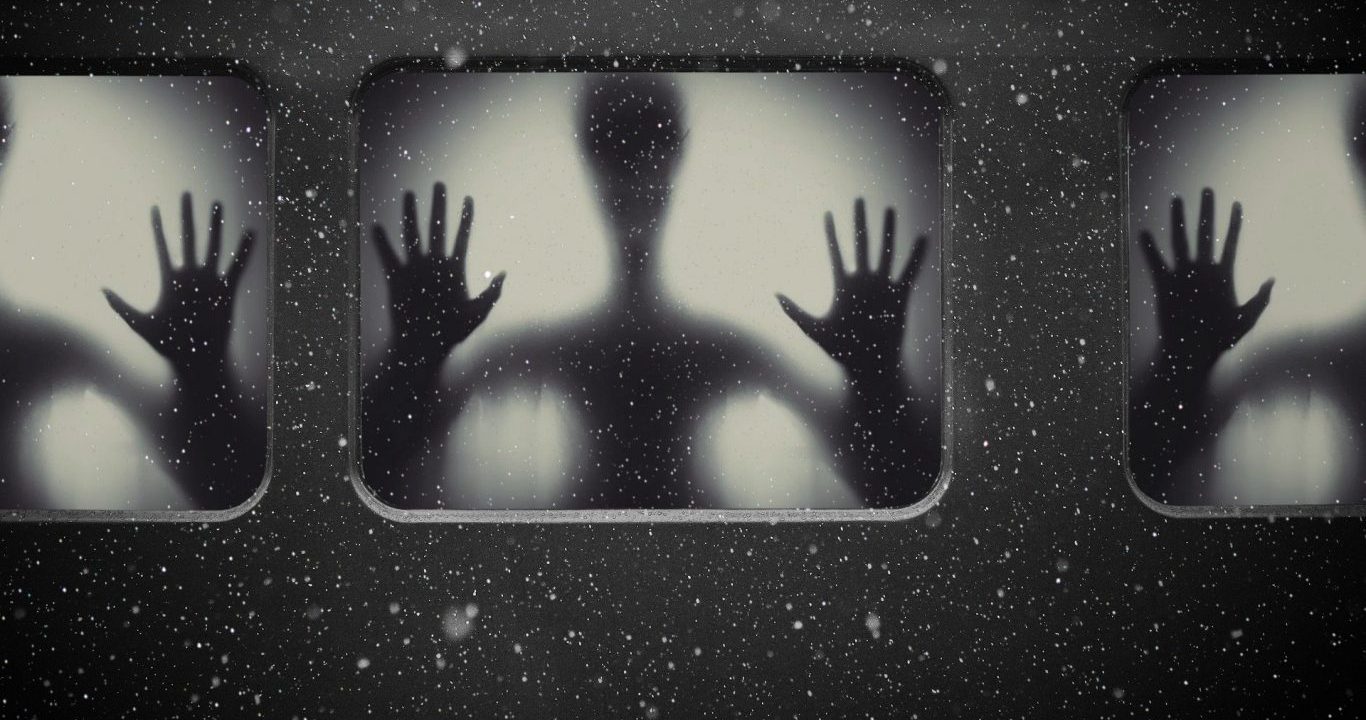 But similar stories are not limited to the modern era and one enigmatic ranch in the American West. They’ve been reported from many parts of the world dating back to times long before the world heard of Skinwalker Ranch. Ace Frehley, the original lead guitarist for the band Kiss, confessed during an interview that he had seen multiple unidentified flying objects, including at least one that was “tube-shaped” and another that landed in the yard behind his house, leaving scorch marks in the grass. The weirdness didn’t stop there, however. He later began seeing ghosts, going so far as to say that one of them had “punched him in the face.”

In 2000, a man named Stan Romanek from Denver, Colorado observed an inexplicable craft in the skies and even managed to catch it on film. It wouldn’t be the last time and he went to so see a variety of craft or orbs flying overhead. But the intensity of his experiences increased when he began reporting seeing figures of various sorts around his property, culminating with three “beings” literally knocking on his door one night. Romanek believes he was abducted and continued to have other interactions with these entities for years to come.

Yet another group of examples can be found in reports emanating from Lassen Volcanic National Park in northern California. Tourists visiting the remote park have frequently described UFOs entering and exiting the volcanic craters found there. One such witness was Sol Vasquez, who visited the park in 2015. After multiple sightings of anomalous craft were reported in the area, Vasquez and a friend went jogging along one of the trails in the park. At one point, Vasquez described hearing an eerie noise that his friend said he could not hear. Shortly thereafter, he saw a “reptilian humanoid” humanoid stepped onto the trail in front of him. Once again, his hiking partner could not see anything unusual, but he chased Vasquez back down the trail as his friend fled in terror from the being.

I’ve been paying particular attention to these types of reports recently because of events that have struck closer to home. Following three sightings of unidentifiable craft in our neighborhood in upstate New York in 2021, some less frightening but still unsettling events visited our family. Both of us began occasionally encountering something around our house that looked for all the world like a cat, except it was composed entirely of what we could only describe as a solid, featureless shadow. I began calling it a “shadow cat” while my better half calls it the “ghost cat.” To be clear, it’s never done anything aggressive or frightening and we’ve experienced no damage or harm from it. But it’s certainly peculiar.

So is there some sort of relationship between what witnesses may describe as a “nuts and bolts” unidentified flying object and the more ethereal phenomena that many witnesses report in the aftermath of a UFO sighting? As with most questions that pop up in this field of study, the data doesn’t appear to support the drawing of any firm conclusions. But as many observers, including scientists and government officials have already begun to speculate, the universe may turn out to be far stranger and more mysterious than we had previously imagined.