We thought it was a big deal when it was revealed the Pentagon had a secret group investigation UFOs. It got bigger when Navy pilots came forward with videos showing UAPs they’ve encountered. When Congress held a hearing to listen to a report from the NEW Pentagon department collecting data on unidentified phenomena in both the air and underwater, we cautiously got excited. Now NASA — the organization whose employees get closer than anyone to UFOs and potential alien life forms — announced plans to create its own group to study UFOs, and the group is separate from the Pentagon’s. This is definitely a move of the yard markers, but we’re still a long way from playing in the ET Super Bowl. What exactly does it mean? 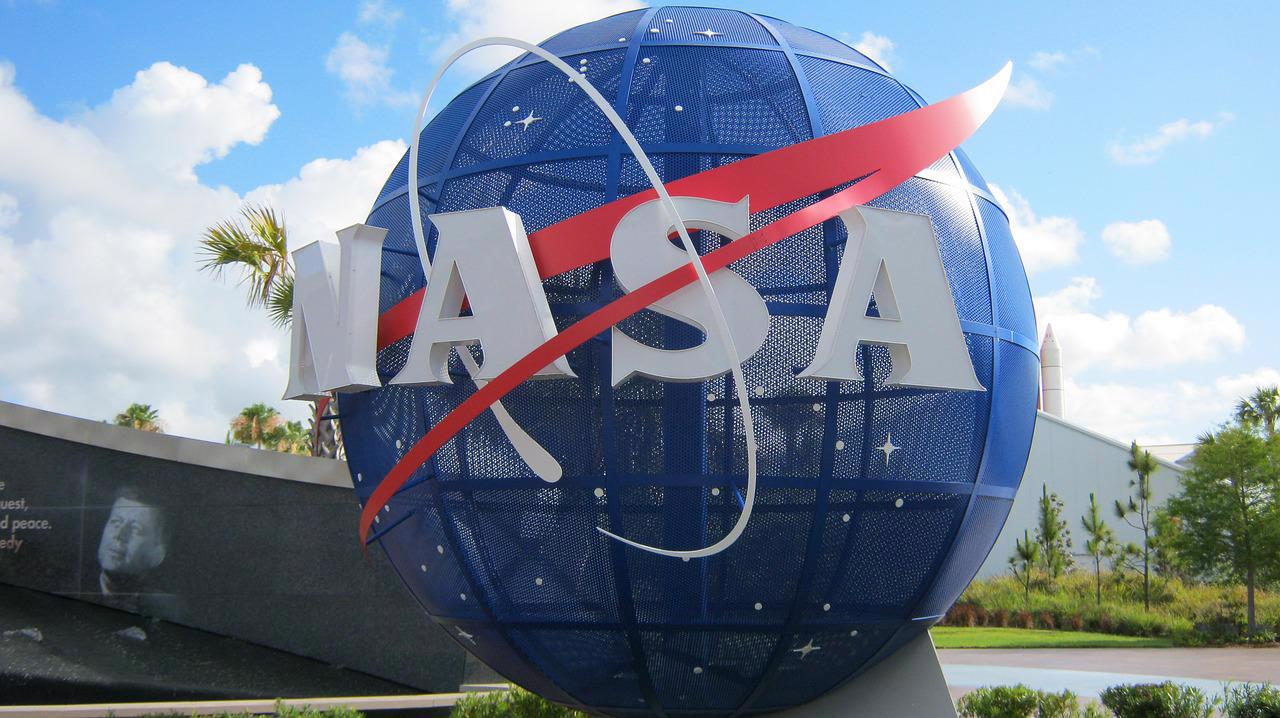 “We have access to a broad range of observations of Earth from space – and that is the lifeblood of scientific inquiry. We have the tools and team who can help us improve our understanding of the unknown. That’s the very definition of what science is. That’s what we do.”

According to Thomas Zurbuchen, the associate administrator for science at NASA Headquarters in Washington, it means the yet unnamed study team, led by astrophysicist David Spergel under NASA’s Science Mission Directorate, will be science focused in its research on unidentified aerial phenomena. The team will not be part of the Department of Defense’s Airborne Object Identification and Management Synchronization Group, but will coordinate with it and other government departments. In fact, the press release promises that there will be public disclosure as well.

“Consistent with NASA’s principles of openness, transparency, and scientific integrity, this report will be shared publicly. All of NASA’s data is available to the public – we take that obligation seriously – and we make it easily accessible for anyone to see or study.”

Unfortunately, Daniel Evans, the assistant deputy associate administrator for research at NASA’s Science Mission Directorate who will serve as the NASA official responsible for orchestrating the study, says it will only last nine months. Nine months? That’s barely one season of The X-Files. What can it – and we – learn about NASA’s research into UAPs and aliens in nine months?

“Establishing which events are natural provides a key first step to identifying or mitigating such phenomena, which aligns with one of NASA’s goals to ensure the safety of aircraft. There is no evidence UAPs are extra-terrestrial in origin.”

There you go. NASA has already decided ahead of time that the UAPs it will be studying are not from another planet, solar system or galaxy – instead, its main function is to help the Pentagon determine if a UAP could be nature-generated rather than human-made. Does this mean it will look at videos and help the Defense Department eliminate birds, insects, swamp gas, atmospheric conditions and other natural phenomena? Has anyone looked at the Tic Tac videos and walked away convinced the Nimitz crew was chasing ducks?

In his presentation announcing the study, Zurbuchen admitted some of the 400 UAPs mentions in the Pentagon’s congressional hearing are better than our own technology, and that “We are not shying away from reputational risk,” but it seems pretty certain it will not cross the ‘aliens’ line. That responsibility belongs to the space agency’s astrobiology program which is leading NASA’s science missions to find signs of life on other planets, moons and asteroids in our solar system. Beyond that, the agency continue to use the Transiting Exoplanet Survey Satellite (TESS), the Hubble Space Telescope and the new James Webb Space Telescope to look for habitable exoplanets and biosignatures that could indicate life forms similar to Earth’s. Finally, it is funding the search for technosignatures that indicate an advanced civilization making things, launching things, transmitting things, polluting the atmosphere – all the things we humans are doing to let other civilizations know we’re here.

From this announcement, if those civilizations have their own NASA doing UAP studies, we won’t be visited by them any time soon.