May 2006 was the date on which a remarkable revelation of the UFO type surfaced. It demonstrated that the U.K.’s Ministry of Defense has a remarkable (and a secret) interest in ball lightning and plasmas – and potentially using them as weapons, no less. It was a revelation that made UFO researchers all across the world sit up and listen and look. For a number of years, it was disclosed, the U.K.’s Ministry of Defense had been secretly working on a UFO program. I must make it clear, however, that it wasn’t the kind of project that had dead aliens and crashed UFOs – as per Roswell – at its heart. In fact, it had zero to do with such things. Nevertheless, the disclosure was stunning, all the same. Between 1996 – when the operation began – and February 2000, when the project was completed, the MoD had been carefully and quietly investigating the UFO puzzle. The program’s official title was Unidentified Aerial Phenomena in the UK Air Defense Region. Unofficially, it went by the far less lengthy name of Project Condign.

It was due to the U.K.’s Freedom of Information Act that the Report surfaced – and with thanks to the investigations of UFO researchers Dr. David Clarke and Gary Anthony. The pair worked hard to try and get the report released. That work eventually paid off. The 465-pages-long report was a fascinating one. Despite the fact that the MoD always maintained it had very little interest in UFOs, the sheer length and depth of the report showed that this was, at the very least, a misunderstanding. Or, at the other extreme, an outright lie. A great deal of focus was placed on the author of the report. His name remained hidden behind closed doors for quite a few years. But, nothing stays hidden forever. And that applies here. The elderly man was a Dr. Ron Haddow. 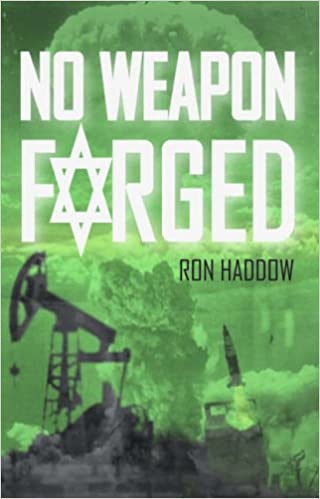 In 2006, Haddow wrote an adventure-driven novel titled No Weapon Forged. It was reviewed in that same year by John Nicholls, who was writing for Testimony Magazine. In part, Nicholls noted that Haddow “spent the early part of his life in the Royal Air Force, both in flying and in testing the first airborne digital equipment to enter RAF service. His work then changed to teaching radar, electronic warfare, air defense and guided weapons, with special reference to Middle East warfare.” Nicholls continued that Haddow, “continued in research and design of equipment, and later became a Senior Advisor to a NATO Industrial Advisory Group work on future defenses…”  Without a doubt, that’s quite a body of work. 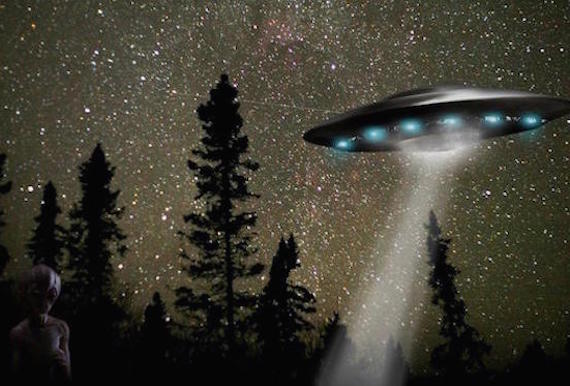 For years, the U.K. UFO research community sought to find out who it was that wrote Project Condign. A good friend of mine, Irene Bott, almost got to the heart of that mystery in the late 1990s. From 1996 to 2000, Irene ran the U.K.-based Staffordshire UFO Group. On one particular day while I was hanging out at Irene’s then-home, she put a call in to the Ministry of Defense. The purpose was to inquire about a UFO incident that she was looking into at the time. For reasons that still remain fully unclear to this day, Irene was transferred by the MoD operator who answered her call not to the MoD’s “UFO desk” that Nick Pope previously ran, but to none other than Ron Haddow. Documentation now in the public domain shows that Haddow and his colleagues were deeply concerned by this spectacular error. That Haddow actually spoke with Irene hardly impressed the Ministry of Defense, as the now-declassified documents on the Haddow-Bott conversation show. By all accounts, the whole thing caused a fair degree of concern within the MoD. And for Haddow, too. Just another day in the weird, intrigue-filled world of UFOs and government.