Skip to content
There are numerous reports of odd humanoid beings and aliens that take all manner of shapes and sizes. reports like this are endless, often achieving a status of being completely surreal. One subspecies of humanoid sightings are those entities that seem to float or hover, defying the laws of gravity and even physics, and these have formed a whole are of unexplained phenomena. One such case comes to us from the country of Thailand, where villagers stumbled across a levitating, enigmatic creature that still has not been totally explained.

In the early morning hours of August 31st, 2005, the tiny rural village of Huay Nam Rak, in Chiang Rai province, Thailand, about 488 miles north of Bangkok, seemingly became the destination of an otherworldly visitor. On this morning, over a dozen villagers near one of the many rice fields of the area allegedly witnessed a small, floating humanoid around 30 inches in height, with yellowish skin, huge red eyes, and a large head and ears, a tiny mouth, and with no arms and skinny legs. The entity was first sighted by a man named Sawaeng Bunratchasak, who had been riding his bicycle past the field when he saw the strange humanoid creature hovering through the air. He at first took it to be a scarecrow until it floated high up above the field and seemed to move like a living creature, even seeming to look right at him and nod its head. The startled man then rode off in a panic to tell others of what he saw, and they came running to see it for themselves. 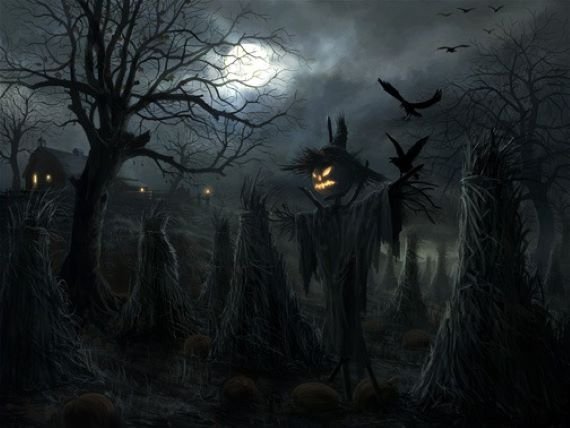 Many people saw the mysterious entity, which purportedly floated around the clearing for over an hour. Some witnesses described it as looking like a child, while others thought it looked somewhat robotic or like an animated doll, since its movements were jerky and unnatural. Still others believed it to be a ghost or spirit, but the main consensus was that it was an alien. It hovered all around the field, apparently under some sort of power, occasionally nodding at the onlookers or looking at them with a pleading look “as if asking for help,” and then suddenly it lifted off to disappear into the sky. Some of the witnesses would describe the entity as sort of stretching out and turning black in color before shooting up into the sky like a rocket, while others said it had gone up into a bright orb of light in the sky. One witness, 35-year old Sawaeng Boonyalak, would say of the creature:

The alien is about 70 cm high and has yellow skin and flat chest. Its mouth is very tiny. It has bald big head with big eyes and big ears. Suddenly, the alien floated to a tree top. After more villagers came to see it, it floated into the sky into the bright light.

When word of the bizarre sighting got out, hundreds of curiosity seekers began flocking in to the field, as well as news crews and reporters, and in the meantime local officials launched an investigation into the matter, which turned up no evidence of the alleged creature. Unfortunately, the poor rural farmers who had seen it did not have cameras, but they were able to make sketches of what they had seen. The police were very skeptical of the whole thing, accusing the witnesses of drinking, but they all insisted that they had been completely sober. In this sleepy village where not much ever happened it created quite a bit of excitement at the time, but a possible mundane explanation would emerge. 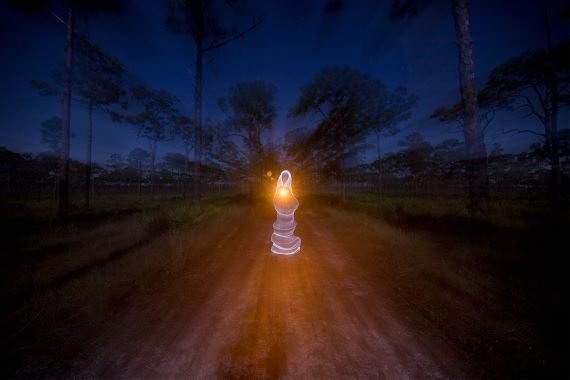 One resident of a nearby village by the name of Tongmuan Pochailoet would claim that he had found an old helium filled doll trapped up in a tree earlier that month and had refilled it to hang outside his home as a scarecrow. He said that this doll was 3 feet high and had an oversized head and small limbs. The doll worked a charm in scaring off the birds that threatened his crops, but he would unfortunately lose it during a storm. According to him, that was two days before the sightings at that field, and so he was certain that what was seen must have been his lost helium doll. However, most of the witnesses denied that they could have possibly seen an inanimate floating doll. The creature has been too lifelike and had moved its legs and head, even looking right at them and reacting to them. The entity had also moved about in an intelligent manner on its own power, even against the wind at times, and then there was the way it shot up into the sky, or by some accounts entered a UFO. Those who had seen it were certain that it was no helium doll. They were even more certain when Pochailoet showed them a picture of his doll and every single one of the witnesses said it looked nothing like what they had seen.

What was this strange entity that was witnessed? Was it really nothing more than an inflatable helium doll? If that were the case, how could so many people see it and misidentify it? was it simply the wild imaginings of simple, uneducated villagers? Whatever the case may be, it seems to have caused a minor hysteria at the time, and we are left to wonder just what those people saw out there.