As time proceeds it is very important to note that the need to confirm the fact that we are not alone in the universe is greater than ever before. We need to know if we are alone or not so we know if we must prepare for an encounter or for our doom instead. 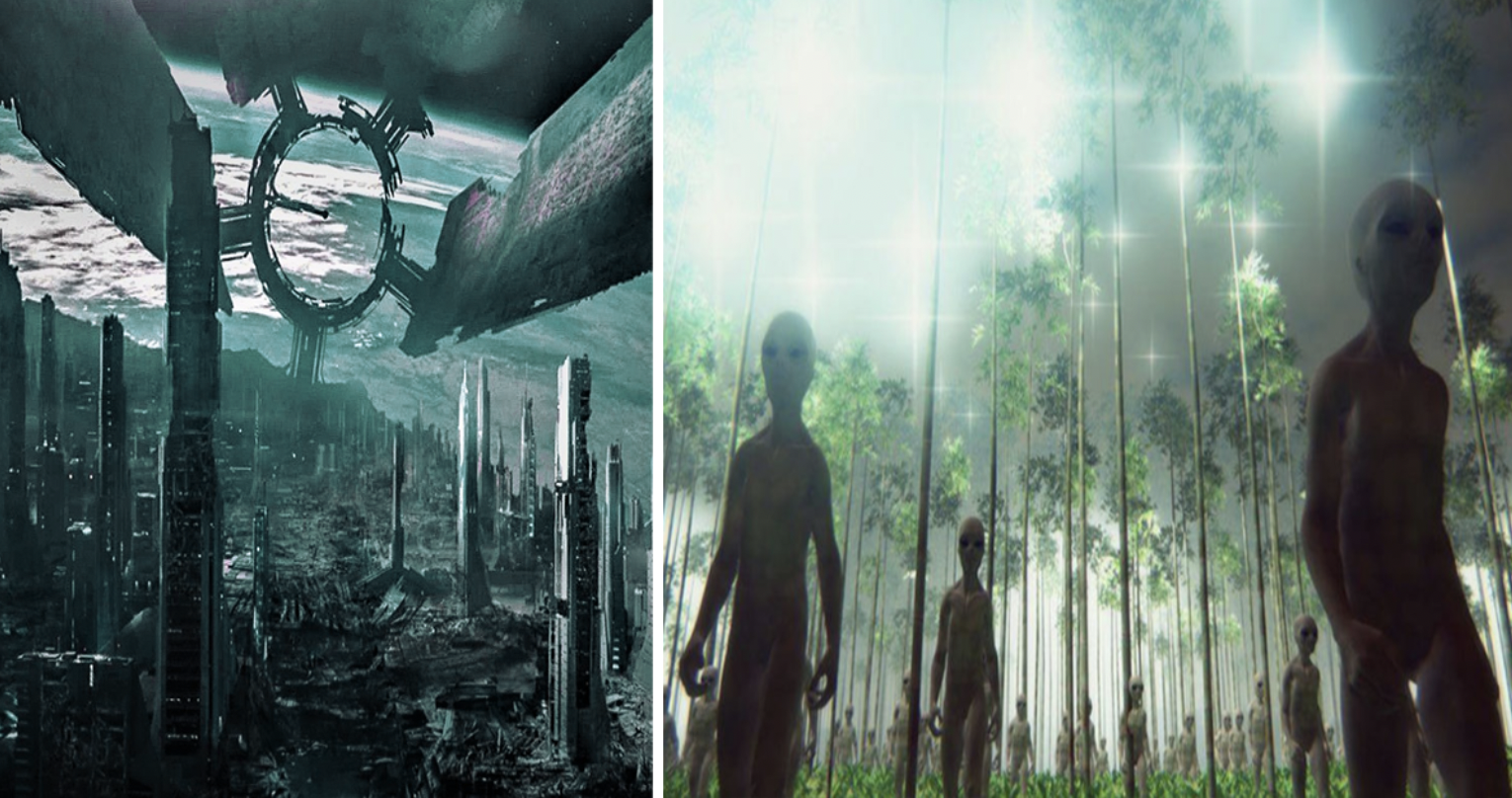 If it is proven that humanity is the only civilization out there then that’s bad news for us because evolution wise there must have been other civilizations out there, but being the only one left would mean that we are also going to fade into nothingness sooner than later 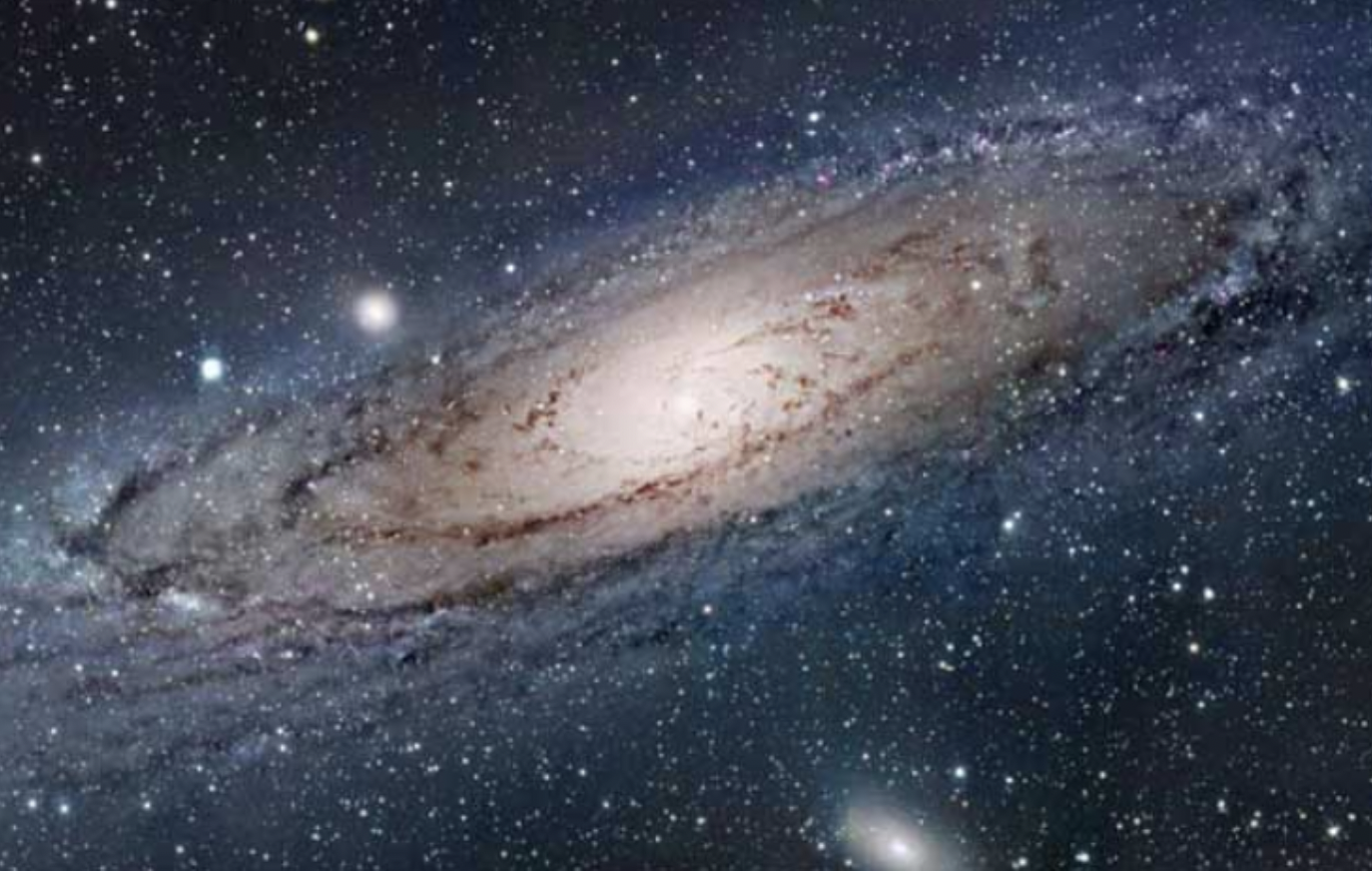 By using a cosmic scale that takes into consideration humanity’s own evolution Christopher Conselice came up with a brand new system called the “Copernicus Astrobiological Limit” which would result in calculating how many possible civilizations truly are out there.

Copernicus’s two Astrobiological Limits showcased the fact that life could reach our level in less than 5 billion years and that a total of 36 active civilizations could reach that point in our galaxy. 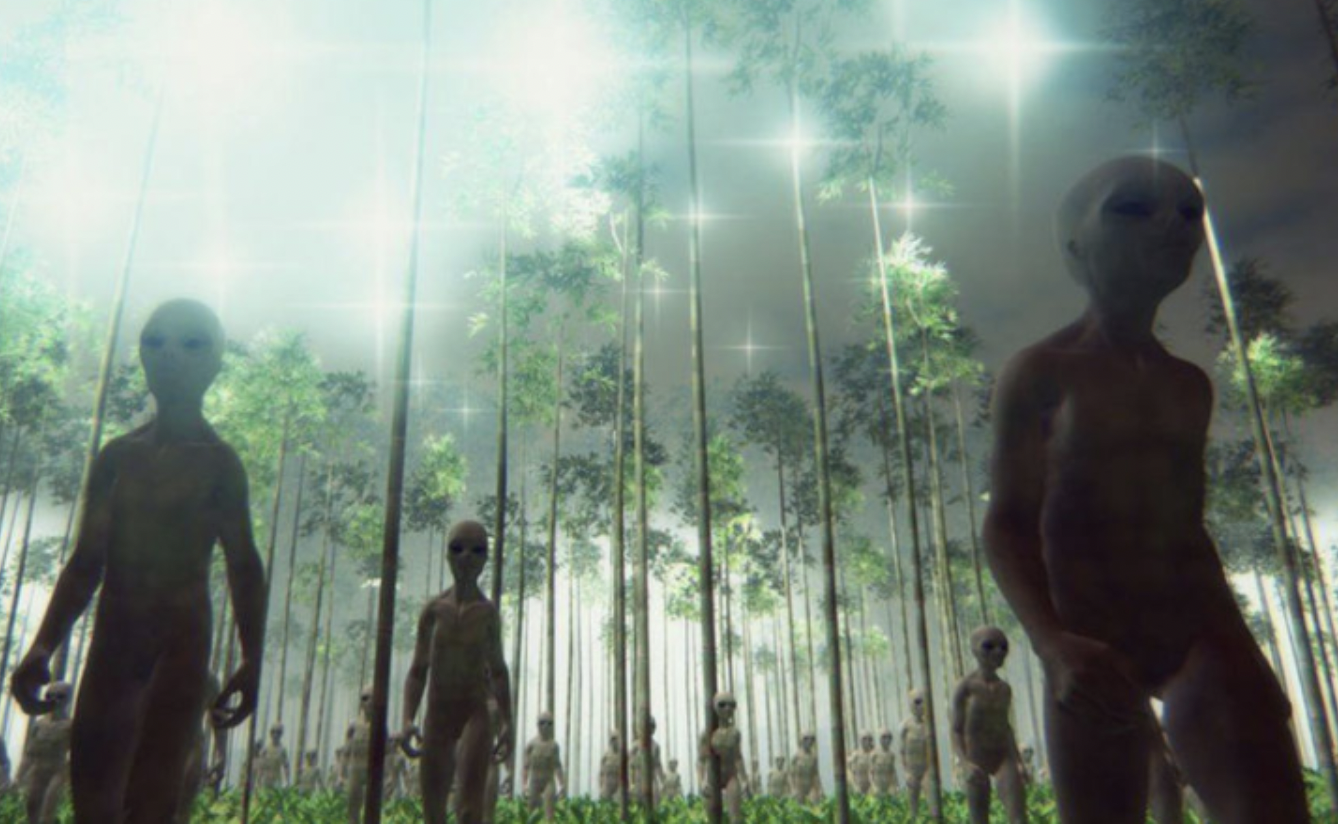 Since every civilization is around 17,000 light-years away from one another though, traveling from one place to another would most likely result in a very long passage of time. Discovering them as exterminated would prove that our own timelines have an abrupt ending but discovering them still alive would mean that we have a chance of outliving our own expectations.

Post Views: 53
Tags: According to Researchers, More Than 30 Advanced Alien Civilizations Exist in Our Galaxy