When presidents of countries, ministers or any high ranked person claim to have information about UFOs, people split into 2: some reflect their sanity, and some others really give credit, thinking of what they might actually know. 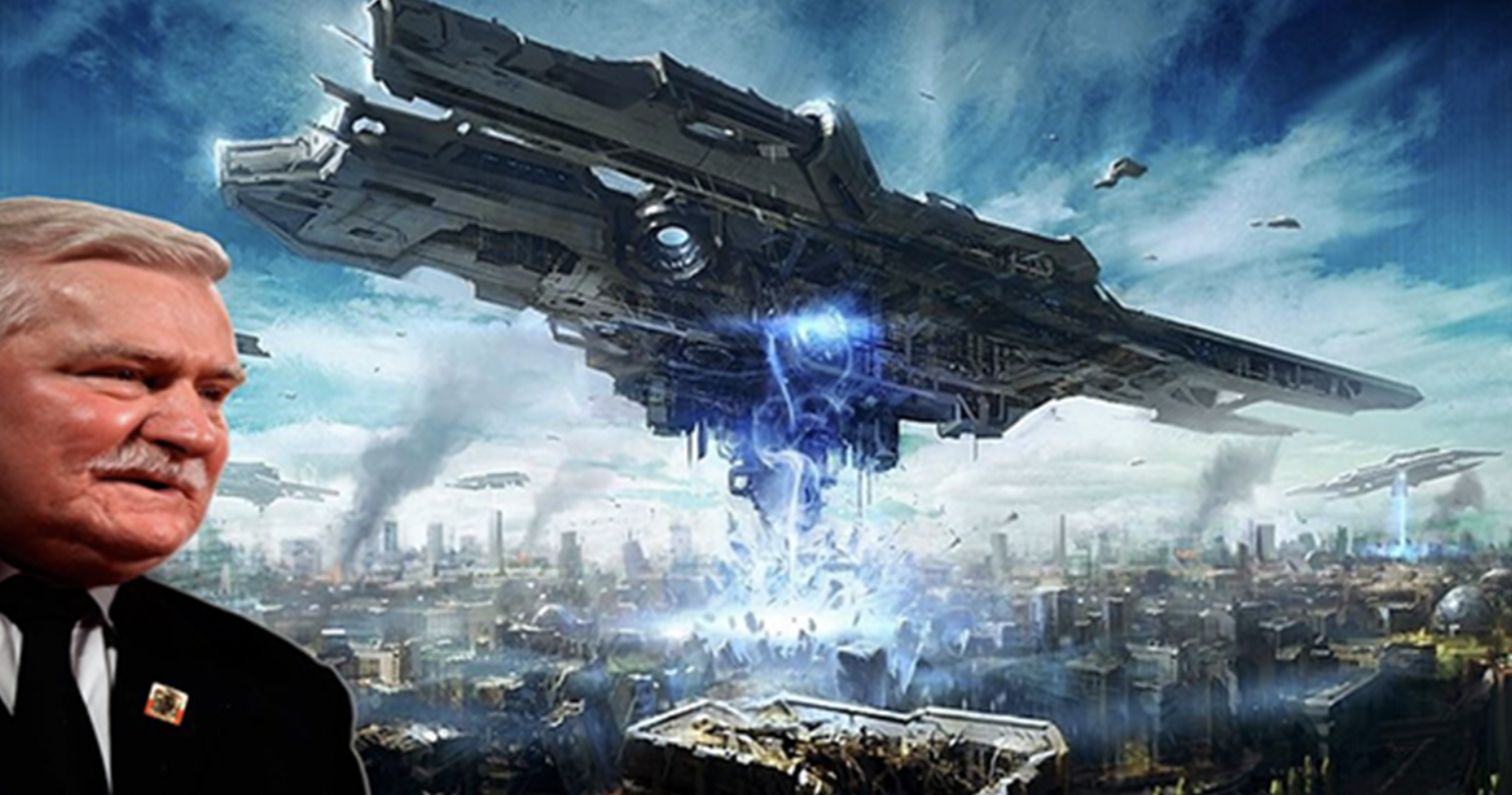 But when a world leader warns of a possible alien invasion, even the most skeptical person is interested in details.

Not long ago, the former president of Poland, Lech Walesa, spoke about UFOs, aliens and their role in the possible disappearance of mankind from planet Earth 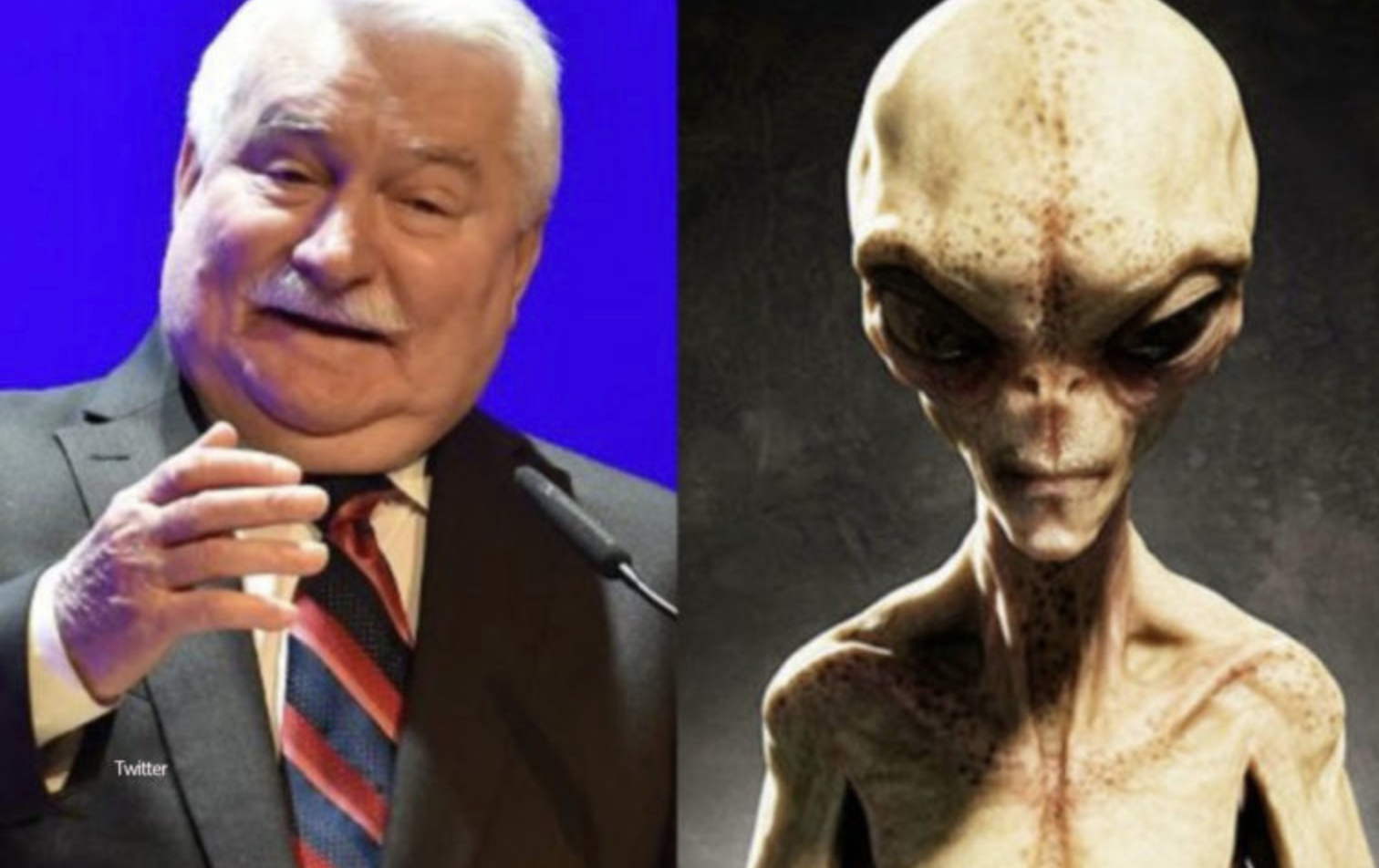 “There are three levels of intellectual development in other galaxies, and we are the lowest level. The superior civilizations come as and look at what we are doing here. If we threaten to destabilize us, here with Macron, Putin there, they will interrupt us, they will ‘cut us in half’, and the Earth will collapse. “, said Lech Walesa.