In case you’re looking for a good scare we highly recommend checking out the 1993 cult classic Fire in the Sky movie which depicts the real abduction story of Travis Walton. 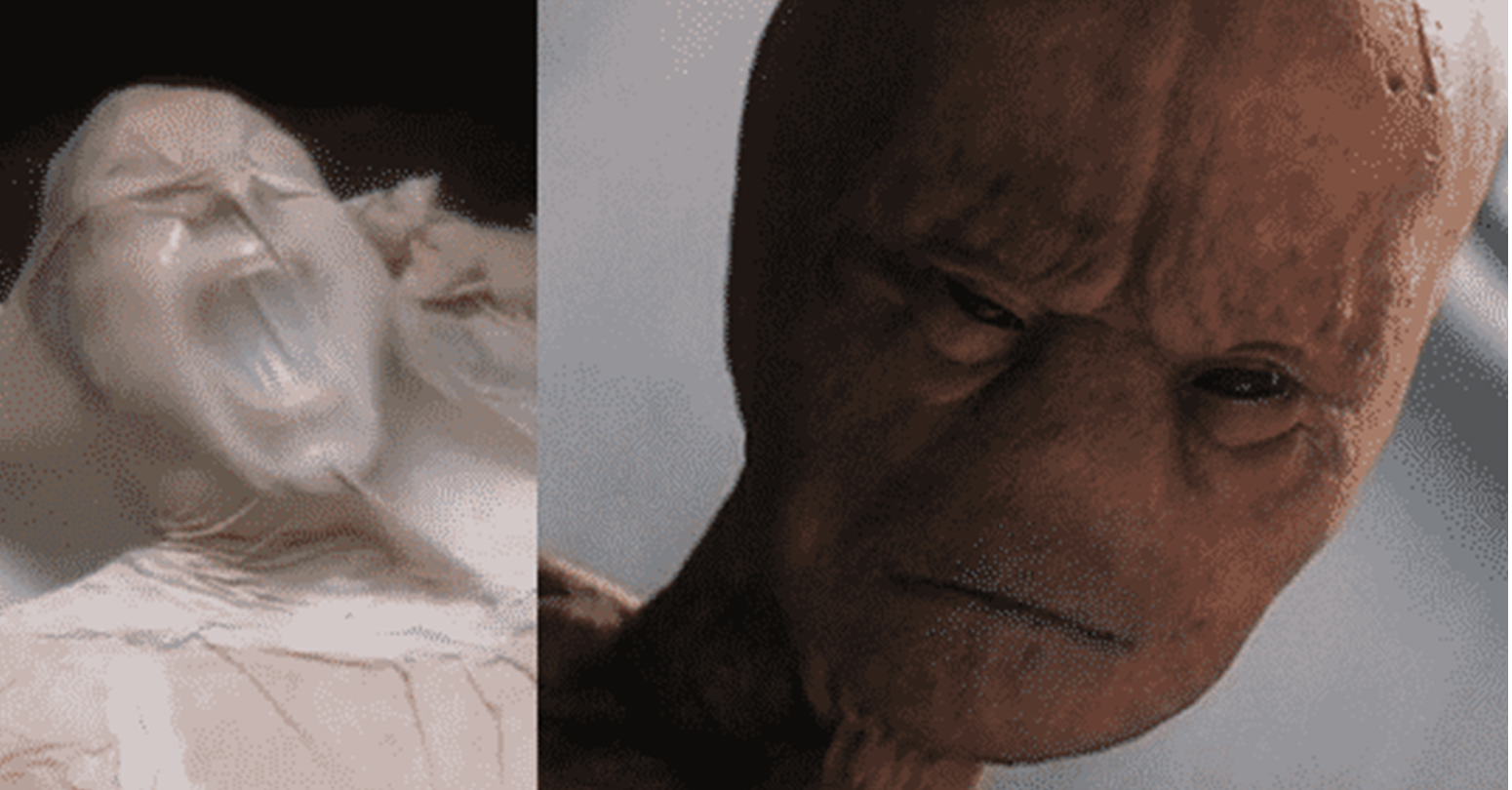 The story is based on the book that he released soon after having been abducted titled the Walton Experience, and as opposed to his own experiences which he wrote in that book the movie centers around his coworkers which saw him get abducted and tried to report it to the police but nobody listened.

The movie sadly didn’t do as well as they were hoping it would, as it was easily forgotten in the face of blockbuster hits such as Jurassic Park and the Nightmare Before Christmas. 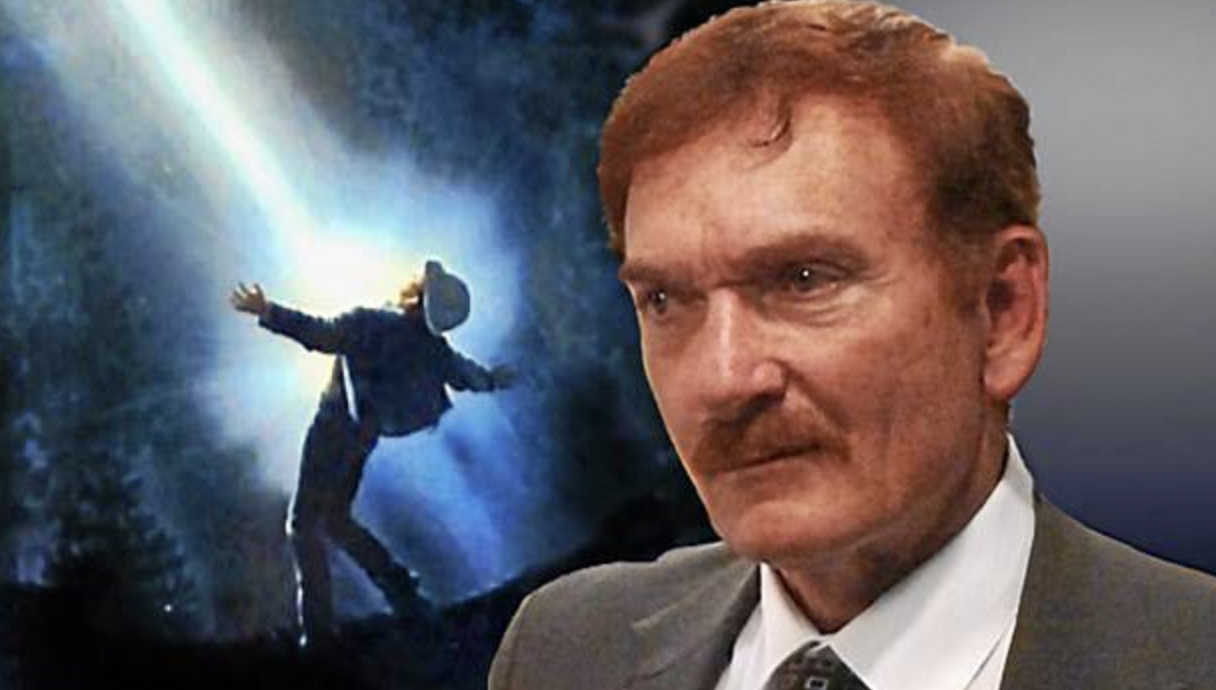 Fire in the Sky has something that neither of those movies has though, aka the scariest real alien abduction scene ever recorded on camera.

It all begins with him seeing that he’s encased in a gooey pod. He crawls out of it only to then see the fact that he is now floating about in a zero-gravity chamber. He floats around until he finally manages to escape only to, later on, be captured again. The aliens now circle around him and begin wrapping him in some sort of a skintight tissue that completely immobilizes him. 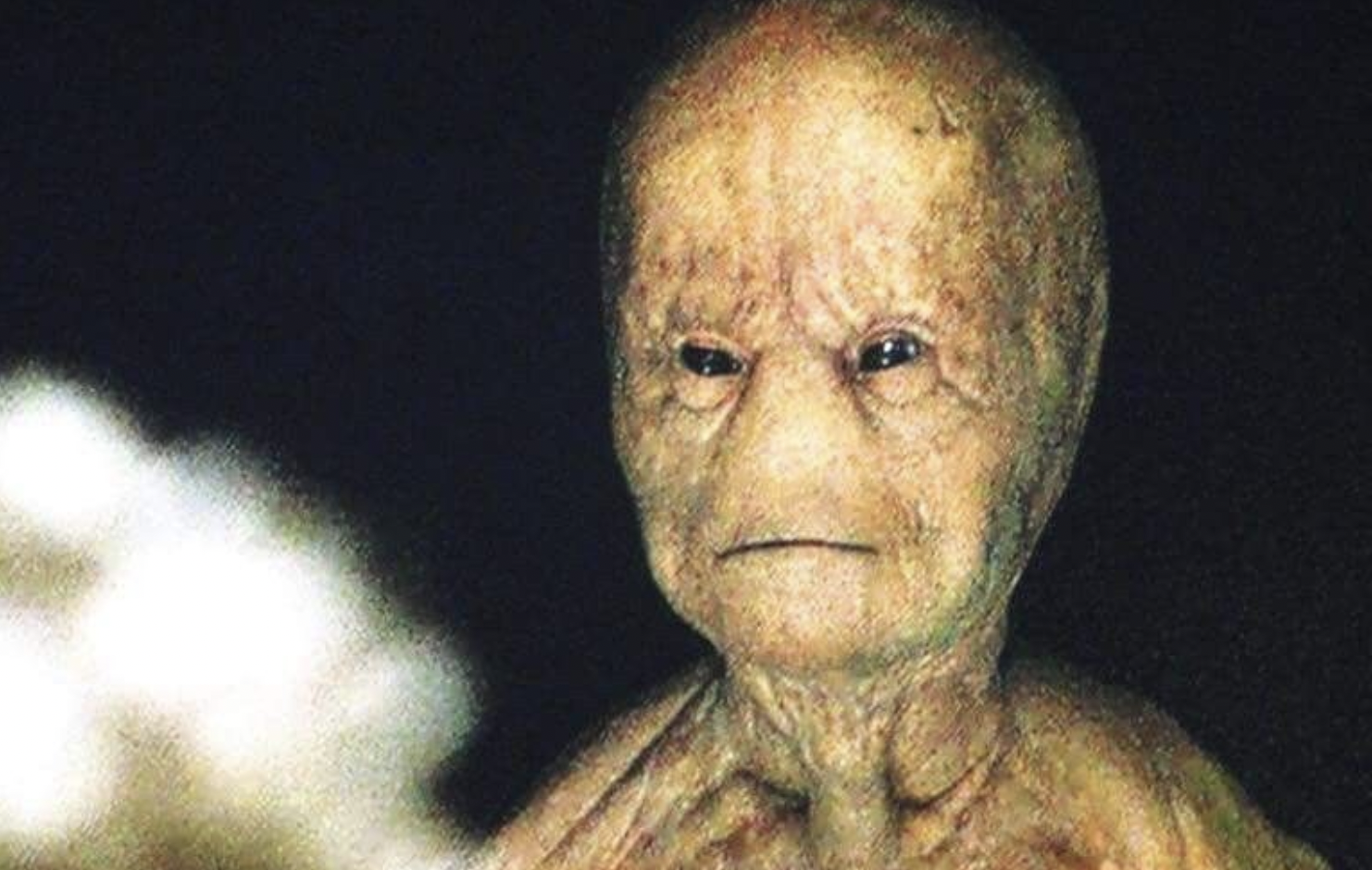 That is when the scariest moment comes, as his mouth is pried open and a needle gets shoved right in his eye. Check it out yourself, no matter how much we praise it we still can’t do it justice and that’s a fact.

Post Views: 71
Tags: ‘Fire in The Sky’ is by Far The Scariest REAL Alien Abduction Scene Ever (video)