I invite you to watch the following 2 videos.

A new discovery was made recently by the Great Maya Aquifer Project (GAM) near the Mexican City of Tulum in the Yutacan Peninsula. Below the surface level, they found a set of subterranean caverns which is believed to be as of today. The largest flooded cave system in the world. 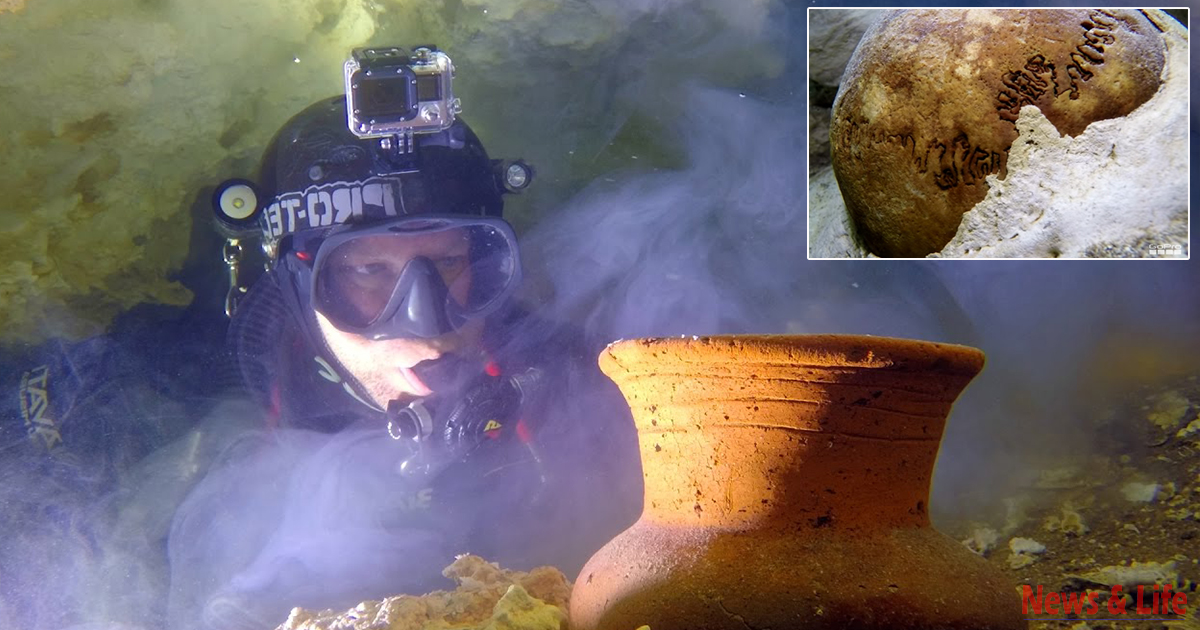 A total of 358 caves were discovered underground which spanned for around 1,400km in total (870 miles).

The researchers didn’t stop there however, they swam and they swam until they eventually got to Dos Ojos System. Which is a cave that spans for 93km (56.8 miles).

At first, the researchers believed it to be a random cave system, but after further research. They found out that it also belonged to the Sac Actun System.

The whole complex is believed to be older than 12,000 years by now and inside of this huge place which was barely even studied so far they encountered well over 100 findings including extinct fauna, remains of early humans, bits of Mayan archeology and even Maya graves on top of which you can clearly see dozens of ceramics and precious stones. 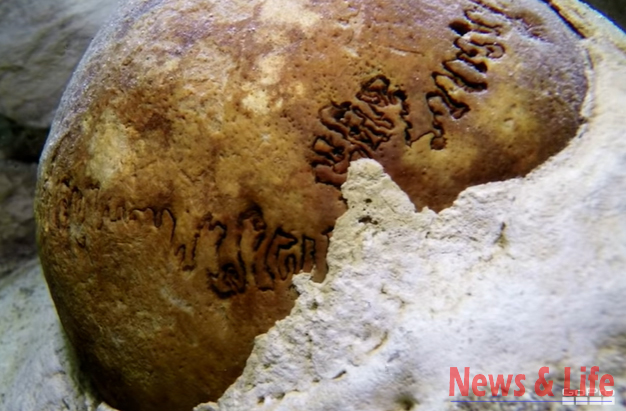 As mentioned previously, these are only the surface level discoveries that we’re made in here so far. The experts believe that they will be finding more and more artifacts as time goes on.